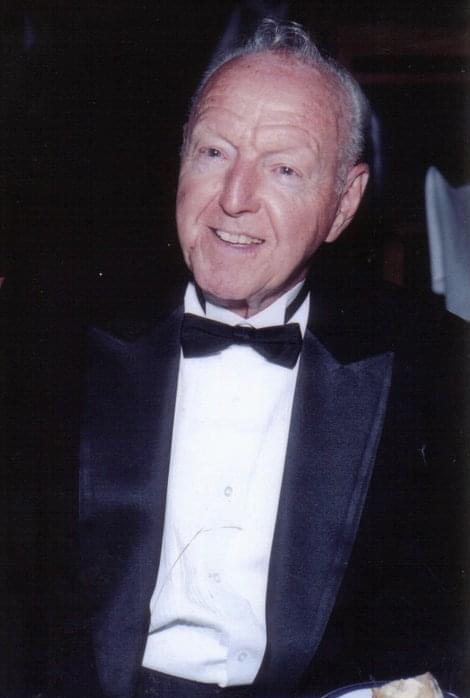 Glenn Russell Abbott, age 91, of Racine passed away on Monday, April 25th, 2022, at Ridgewood Care Center with his family by his side. Glenn was born on August 12th, 1930, in Plainfield, WI to Clifford and Clydie (Stainbrook) Abbott. He served in the U.S. Army from1951until his honorable discharge in 1953. Glenn married Marie Alice Farley on June 18th, 1955, at Atonement Lutheran Church in Racine. He owned and operated Abbott Suburban Foods on Hwy 31 in Racine, WI for 16 years. Glenn also worked as a manager at Sentry Foods and after his retirement, at Captains Galley. He was a longtime and very active member of Atonement Lutheran Church (now, Living Faith Church).  Glenn was an extremely hard worker and that was especially shown in his love of gardening. Glenn was every bit the “Cheesehead”! He loved his Packers, his Brewers, his Badgers, and the Bucks. Glenn was famous for sharing his homemade fudge with everyone. Glenn loved sitting down with friends and family to play a good game of cards.

The family of Glenn Abbott wishes to express our deepest gratitude to the amazing staff at Zablocki VA Hospital, Ridgewood Care Center, and Hospice Alliance for their kind and compassionate care.

A celebration of life for Glenn will be held at 11 AM on April 30th, Saturday, at Living Faith Lutheran Church (2915 Wright Avenue, Racine). Visitation with the family will immediately follow the Service in Fellowship Hall with a full Luncheon. In lieu of flowers, a donation to Living Faith Food Bank would be appreciated.