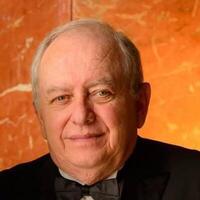 Gerardo Medina Rapalo, 74, of Kenosha passed away on February 12, 2022, surrounded by his loving family.

Gerardo was born on June 16, 1947, in Honduras, the son of the late Raul Medina and Maria Rapalo. He was educated in the schools of Honduras. Gerardo married Marlin Fuentes on December 23, 1988, in Honduras. He was self-employed as a lawyer for many years. His hobbies included puzzles, playing video games online but most of all he loved spending time with his friends and family, especially making them laugh by telling jokes.