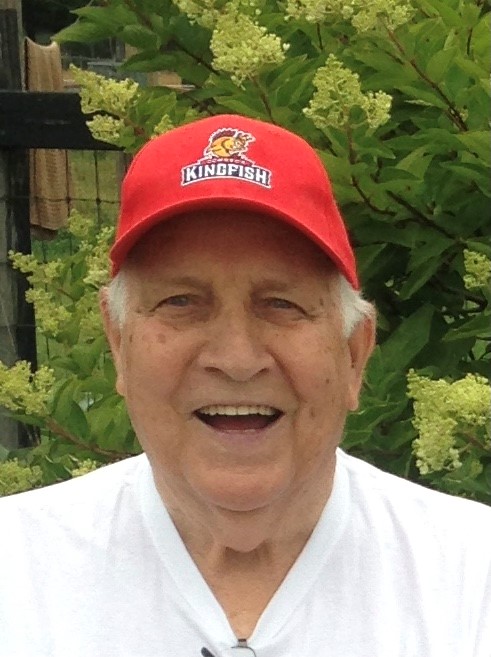 Born on April 9th, 1930, in Jennings WI he was the son of the late John and Germaine (Haberstat) Palubicki.

He was educated in the schools on Jennings and was a graduate of Crandon High School.

George’s first love was his wife, laughing and playing cards with her every day. He enjoyed watching the Packers and Brewers, while coaching and cussing them from his living room chair. He never missed an event of his children, grandchildren, and great grandchildren. George referred to himself as a simple, content man, but those around him called him Superman. The first on the scene to fix any problem or work on a project. He was the handyman for family, friends, and neighbors all while battling leukemia for over 30 years.  He was a fighter and will be missed by all who knew him.

He was preceded in death by six brothers Raymond, Roy, Bernard, Robert, August, John and one sister Clara Flannery.

In lieu of flowers memorials would be appreciated to the American Cancer Society for Leukemia research.