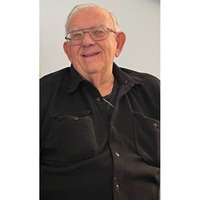 George Diel, 78, of Kenosha passed away on Thursday May 19, 2022 at Zilber Family Hospice in Wauwatosa surrounded by his loving family.

George was born on August 19, 1943 in Kenosha, the son of the late George & Elizabeth (Hagopian) Diel.  He was educated in the schools of Kenosha.  George married Susan Lippert on July 18, 1964 in Kenosha.  He was employed as a machinist at Jacobsen Manufacturing for many years.  His hobbies included a love of food, taking long car rides, but most of all spending time with family & friends.

A celebration of life gathering will be held on Saturday May 28, 2022 at Birchwood Grill in Kenosha, starting at 2:00PM. The family requests that in lieu of flowers, donations be made to Aurora Zilber Family Hospice.