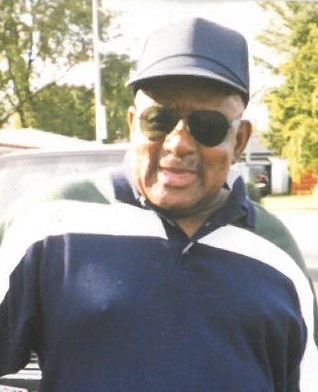 Gaylester Lockridge, age 87, passed away on Thursday, May 27, 2021 at Froedtert South-Pleasant Prairie.

In Chicago, he married Charlene Monroe, who sadly preceded him in death. Over the years, Gaylester worked in a factory as a candy maker. He enjoyed watching television and collecting coins.

In addition to his wife, he was preceded in death by his parents and in 2004, his daughter, Margery Lockridge.