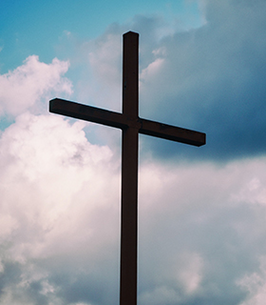 Gary M. Moddes, 72 years old of Kenosha, WI passed away Wednesday, June 2, 2021, at his home from acute leukemia. His loving wife, Kathi, and his son, Brandon, were by his side.

He was born June 19, 1948, in Kenosha, WI the son of the late Edmond and Verna (Adamowicz) Moddes and lived in various towns in Wisconsin throughout his life. He graduated from St. Joseph High School in 1966, and there he met his high school sweetheart, Kathleen Montemurro. They were reunited later in life and married in August of 2018 at St. Mary Catholic Church, Kenosha.

Gary enjoyed staying fit; especially bicycle riding; he orchestrated several bike rides to benefit cancer research and patients. He also loved fishing and birding; for a short time, he owned and operated the Wild Bird Center in Madison, WI. He loved spending time with Kathi by Lake Michigan to simply sit and admire the beauty and calmness that the water brought to them.

In addition to his parents, Gary was preceded in death by siblings, Linda (Larry) Marinelli and Robert Moddes; his daughter, BreAnn Moddes; and his father-in-law, Michael Montemurro; an uncle Edward Adams; and cousin Mike Adams.