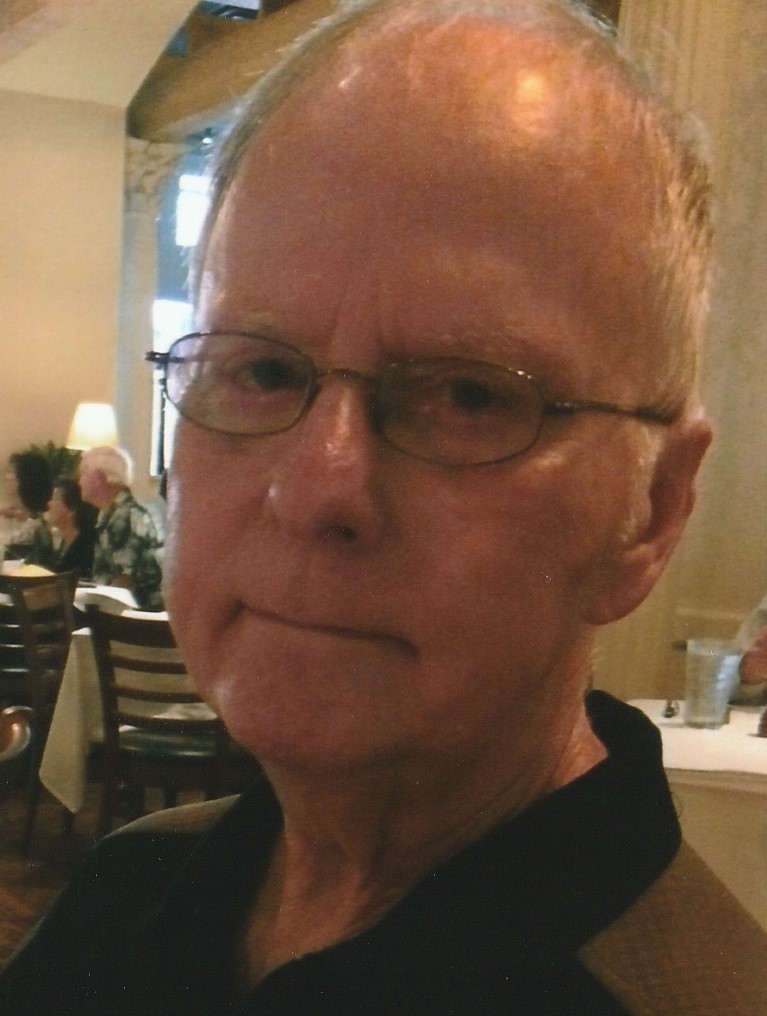 Frank Cosmos Trecroci, 79, of Kenosha passed away peacefully at Aurora Medical Center on April 11,2022 with his family by his side. Frank was born on March 25, 1943 to the late Frank and Frances (Cesario) Trecroci. He attended Bain Elementary, Washington Junior High and Graduated from St. Joseph High School in 1962. Frank worked at American Motors Corporation for five years after high school. While working there he developed a love for AMC cars; especially the Rambler, Ambassador, Javelin and AMX models. He had a very sharp knowledge of the history of Nash, AMC and loved sharing with anyone that would listen. In 1987 he brought back the very popular “Scoop the Loop” event to Downtown Kenosha.

In October 1967, Frank was granted his Real Estate Broker License and thus began his nearly 55 year career. He worked for his brother Guy at Guy D Trecroci Realty and Bear Realty, for many years he was the top Realtor in sales for Kenosha.  He eventually started his own brokerage of Trecroci Realty in 2000. Frank was a visionary and ambassador for Downtown Kenosha. Along with his friend and business partner, Ralph Nudi Sr. he was instrumental in bringing businesses back to Downtown Kenosha. He was involved in over 85% of all Downtown Kenosha’s property sales.

Frank was somewhat of a quiet guy, he loved being home with his family. He was content with working in the greenhouse, planting flowers and vegetables as he quietly had a green thumb. He also loved to keep his cars, especially his black AMX immaculately clean and always seemed to be washing them inside and out. He made homemade pizza from scratch that became legendary with his family and friends.

Frank was preceded in death by his Parents and Brother-In-Law, Mark Fasci.

The family would especially thank all the dedicated and compassionate staff of Aurora Medical Center including Dr’s. Shah, Bawaadam Rizzo and Rufer.

A Mass of Christian Burial will be held on Tuesday, April 19th, 2022, at 11:00AM at St. Mark’s Catholic Church (7117 14th Ave.)  Visitation with the family will take place at the church from 9:30am until the time of mass. Inurnment will take place at All Saints Catholic Cemetery Pleasant Prairie.

In lieu of flowers memorials would be appreciated to either The Parkinson Foundation, American Heart Association or St. Mark’s Catholic Church.