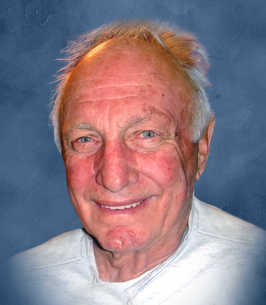 He was born October 22, 1931, in Davenport, IA, the son of the late Floyd E. and Thelma (Crevestan) Lane. Floyd proudly served in the U.S. Marine Corps during the Korean War. On July 30, 1950, he married Angeline Farnsworth in Davenport, IA and she preceded him in death March 23, 2006.

Floyd was an avid fisherman and loved sports, especially football. He was a HAM radio operator and could usually be found tinkering around the house.

In addition to his parents and wife, Floyd was preceded in death by sons, Gary Douglas Lane and Larry Lee Lane; and a granddaughter, Vanessa.