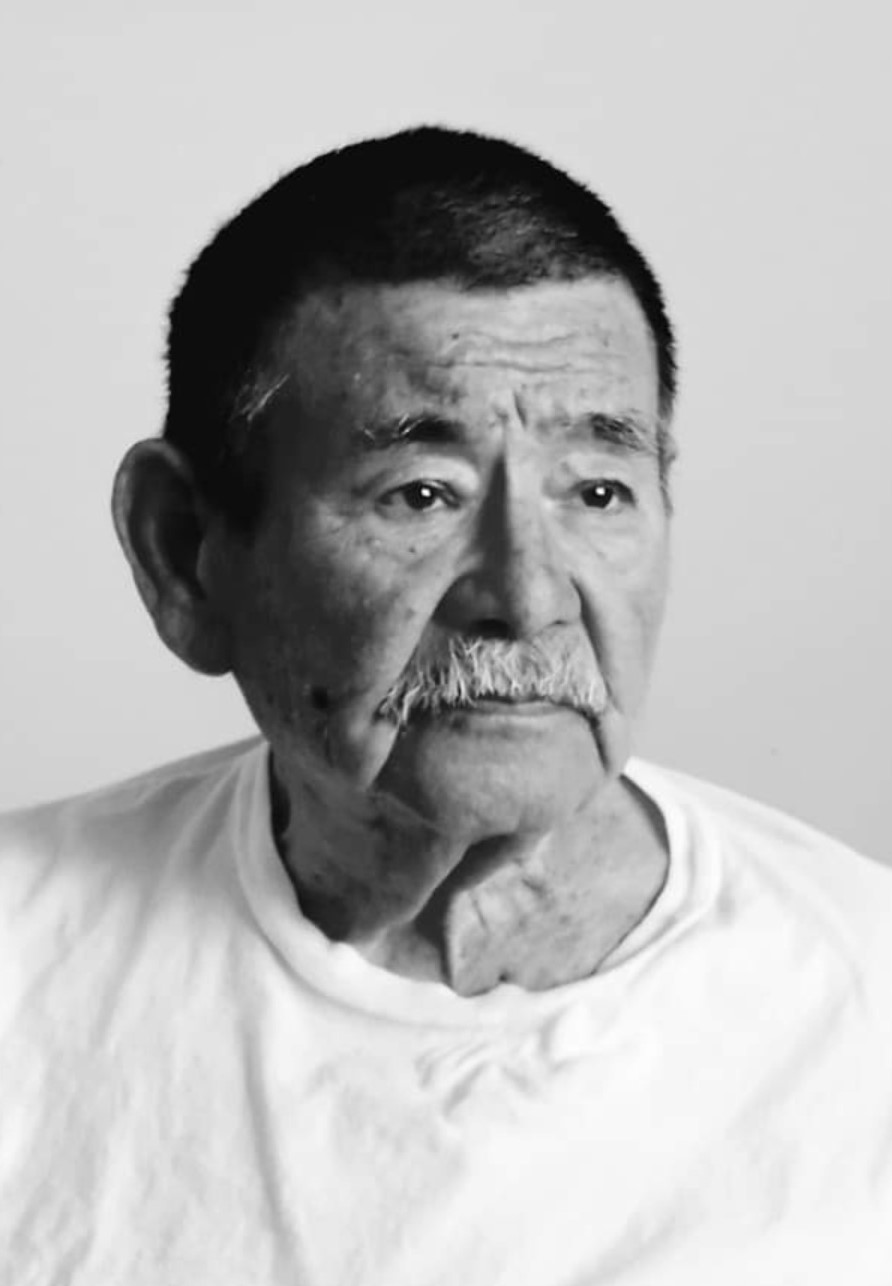 Fidel Guardiola Sr., age 87, passed away on Wednesday, June 29th, 2022 at Oak Ridge Care Center, Union Grove, where he resided for the last fourteen months. He was a longtime resident in Wind Lake, WI until his retirement in 2000. After his retirement, he went home to the family house in Eagle Pass, TX.

Fidel was born in Crystal City, TX on April 24, 1935 to Ramon Guardiola and Felisitas Garza. He married Esperanza Lopez Alvarado in Piedras Negras, Coahuila, Mexico on April 16th 1962. He and Esperanza raised their eight (8) children in Eagle Pass, TX and Wind Lake, WI. He very much enjoyed going to Catholic mass, until later in life, but remained true in his deep faith in God. He dedicated 36 years to Deak’s Sod Farm, forming lifelong bonds with the Deak family and many, many others in the community. For that he was always grateful. Fidel will be remembered for his strong work ethic, his love of children, his passion for reading and his gift of gab. He loved long conversations.

Fidel loved all of his children, his grandchildren and his great grandkids. They in turn loved him very much and each will forever carry the memories of all that he was and did for them. We are all so very blessed to have had him as our dad, our grandpa and our great grandpa.

Fidel has three (3) surviving brothers in Eagle Pass, TX; Pablo (Juanita), Roberto (Angela) and Alejandro (Marta). He was one of eight (8).

Fidel wished to be cremated. Please join his family for a celebration of his life on Saturday, September 17th at Kelly’s Bleachers Wind Lake, 7805 S Loomis Road from 11:00am to 2:00pm. A luncheon will be served.

The family extends thanks to the hospice care team and to Oak Ridge Care Center.