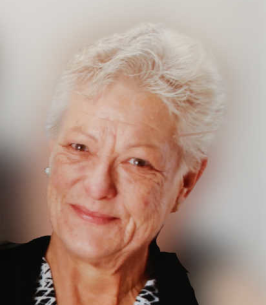 Fay was honorably discharged from the Navy in 1976. She was a talented seamstress who was kind, sassy, and very giving. Fay always found time to cook like a master chef for anyone who walked through the door. Her most adored saying was “if you go home hungry, it’s your own fault.”

Along with her parents and husband, she is preceded in death by her siblings, Ray, Bonnie, Chuck, Vera, Yvonne, and Bud; and her loving companion Munchkin.

Those who knew Fay, loved Fay.

Private services will be held.