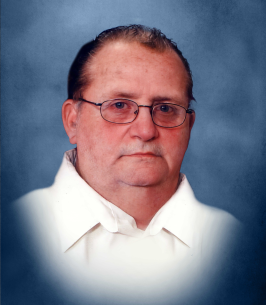 In February of 1966, Gene enlisted and proudly served in the US Marine Corps and was honorably discharge in February of 1970. He came to Kenosha in 1971.

Gene was employed at Jacobsen-Textron as a machine operator and retired in 1997. He was known to be well skilled in many trades, including working on cars, plumbing, electrical work, and carpentry.

Survivors include his wife, Dorothy; three children, George German, Jr., Jack A. Jackson, and Marya Roy; four grandchildren; and is further survived by siblings, nieces, nephews, other relatives, and friends.

He was preceded in death by a son, Christopher Jackson.

Visitation will take place on Wednesday, November 10th, at Proko Funeral Home, from 11:00 a.m. until the time of service at 12:30 p.m. Interment will follow at Sunset Ridge Memorial Park with full military honors.