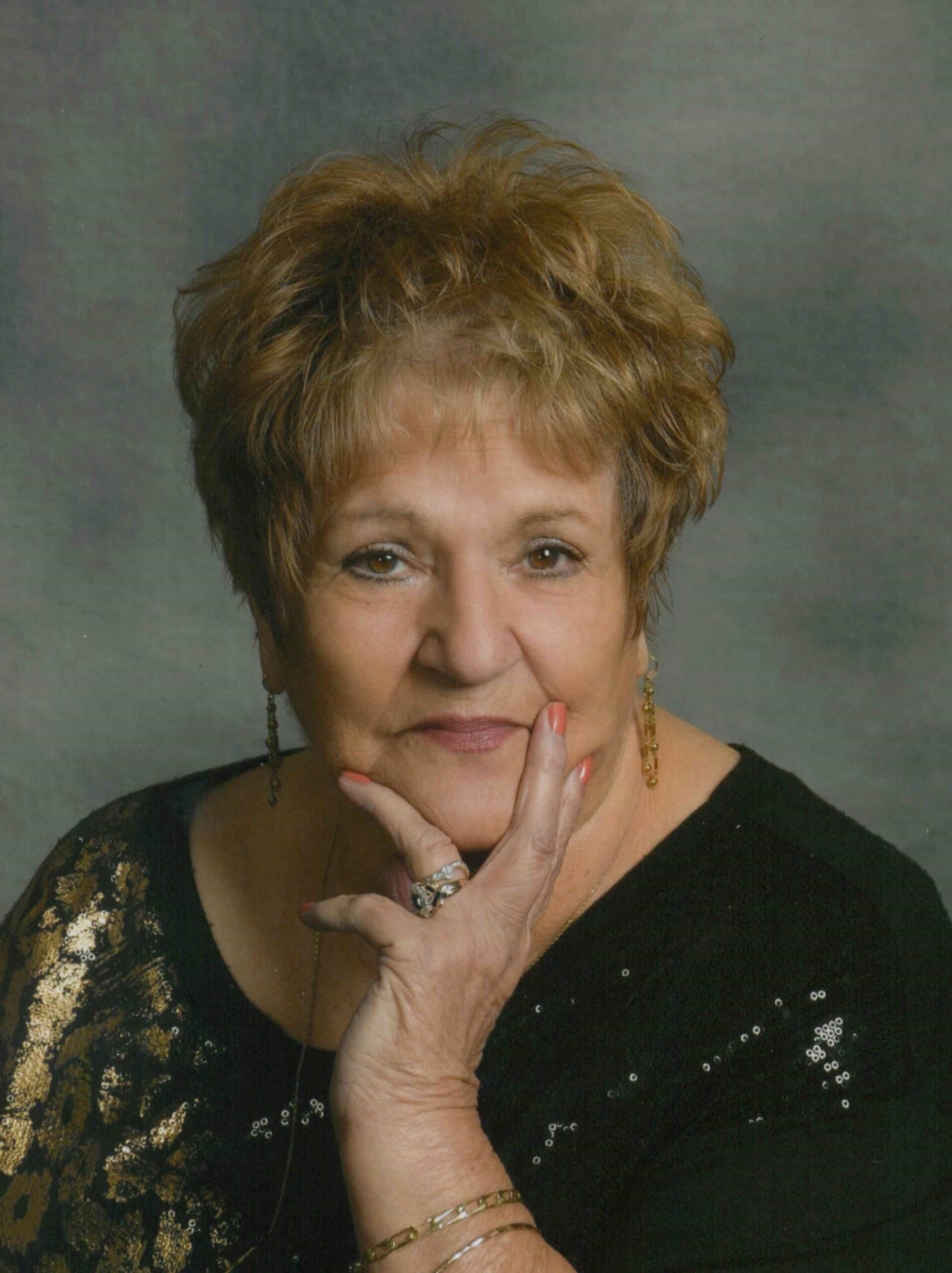 Elsie Cardinahl, age 78, of Kenosha was called to be with her Lord and Savior on Tuesday, March 8th, 2022 at Froedtert South – Pleasant Prairie Campus. Elsie was born on January 23rd, 1944 in Eau Claire to Louis and Mary (LaPlaca) Tarbox. She graduated from Eau Claire Senior High. She then continued her education and received her degree as an LPN in nursing. Elsie retired from St Catherine’s hospital after 37 years of dedicated service. After her retirement she fulfilled her lifelong dream of owning her own business and opened the Tarbox Pub. After selling the pub she became a devout Christian and would often joke about how she used to sell spirits and now was in the Spirit. She was a longtime member of the Prayer House Assembly, where she was highly active and volunteered for funeral lunches, the Angel Tree and many other activities. Elsie was an avid golfer and a huge Packer fan. She enjoyed spending time with her family and friends who will miss her immensely.

She is preceded in death by her parents; her brothers, Andy, Jimmy, Elmer, Dick, Guy, Phillip and Teddy and her sisters, Francis, Phyllis, Jeannie and Tootsie.

Elsie is survived by, her brother Robert (Cory) Tarbox, her sisters Margie Anderson, Maryann Ciappetta, Mary (Jim) Kohl, her son Rick Gordon and two granddaughters Cally and Taylor Gordon. She is also survived by many loving nieces, nephews family and friends including her very special friend and companion Art Provencher.