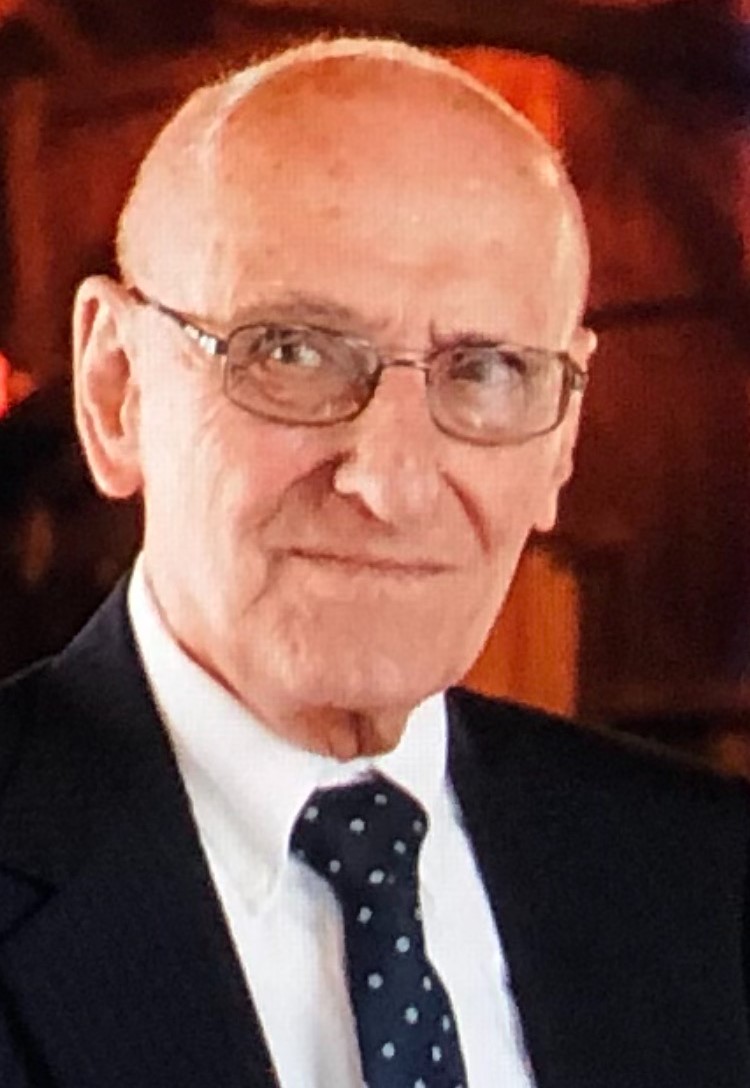 Edward was born on October 18th, 1932 in Kenosha to Martin and Aranka (Cikel) Gyurina. He attended local schools and graduated from Mary D. Bradford High School in 1950. He married the love of his life Marion Gandt, on October 27th, 1951 at Saint Marks Catholic Church in Kenosha WI. The couple had 69 wonderful years together and they raised 9 children. He worked as a General Manager for The Chicago and Northwestern Transportation Company in Chicago for over 35 years. Edward was a former member of St. Casimir’s and a current member of St. Anne’s Catholic Church. He was a volunteer driver for Meals on Wheels, was on their advisory committee and also volunteered at the Soup Kitchen. Edward loved to tell jokes and laugh, he was a tremendous Green Bay Packers, Milwaukee Brewers and Bucks fan. He especially loved attending his grandchildren’s activities. His greatest joy was spending time with his family.

He was preceded in death by his parents; his beloved wife, Marion on December 9th, 2020 and eight siblings.

A Mass of Christian Burial for Edward will take place at 11:00 A.M. on Friday, December 31st, 2021 at St. Anne’s Catholic Church (9091 Prairie Ridge Blvd.) with burial to follow at St. George Catholic Cemetery. A visitation will take place at the church on Friday from 10:00 A.M. until the time of Mass.

The family would like to thank Arbor View Assisted Living for their compassionate care and Allay Home and Hospice in his final days.

In lieu of flower memorials please donate to either Kenosha Area Family and Aging Services (Meals on Wheels) or Shalom Center of Kenosha WI.