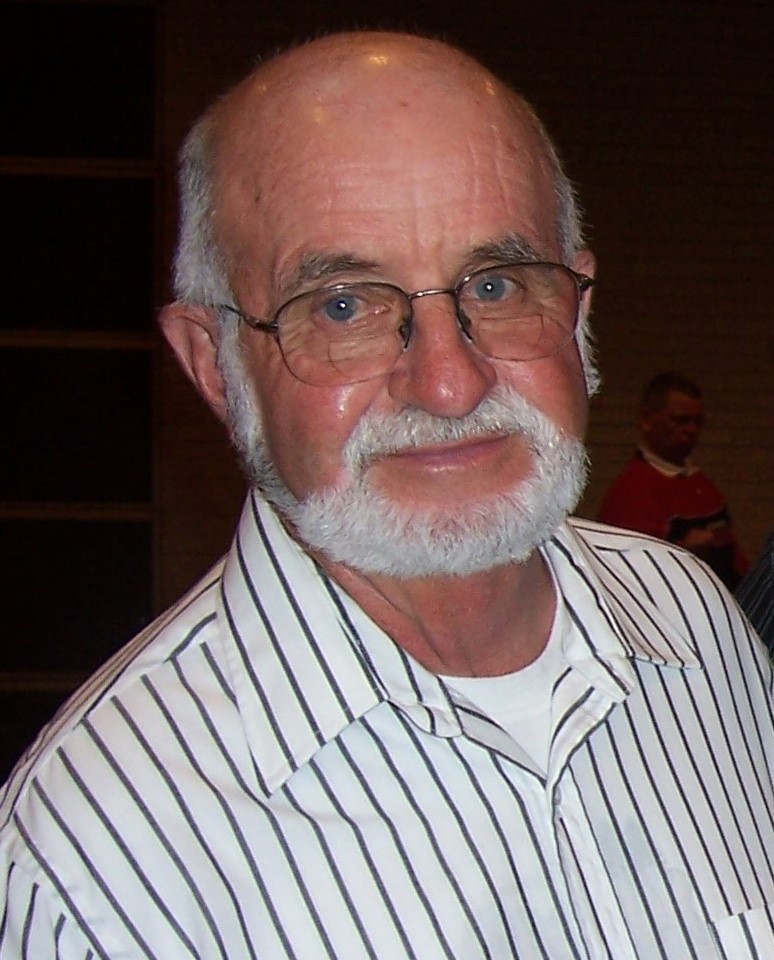 Born on November 23, 1937 in Goldsboro, North Carolina, he was the son of Edward and Margaret (Goff) Sauls. Growing up attending local schools, he was a graduate of Goldsboro High School.

For 28 years, Edward worked for Abbott Laboratories as a Research and Development Engineering Technician. Over the years, he was also a Deacon at Fellowship Baptist Church, volunteered for many local non-profit organizations in the area, and took several international mission trips.

He enjoyed golfing, fishing, cutting grass and was an avid Packer and Brewer fan. More than anything, he loved caring for his grandchildren and attending many of their sporting events.

He was preceded in death by his parents; his father and mother-in-law, Thomas Russel and Mary Dee Kellum; his sister, Jeanette Wilson; his sister-in-law, DonnieAnn Sauls; his brother-in-law, John Thomas Kellum; his beloved nephews, George “Rusty” Kellum, Jr. and Kevin Olin Sauls.

Interment will be private.

A visitation for Edward will be held from 4:00 p.m. until the time of the service at the church.