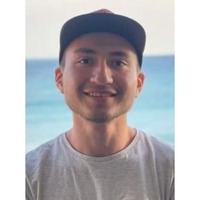 He was born on July 25, 2000 to Pablo Rodriguez Sr. and Maria Elvia in Kenosha.  He was educated in Corpus Christi where he also attended college.

Edgar is survived by his mother Maria Rios, his brother Pablo Rodriguez Jr., his sister Elvia Rodriguez, his half-sister Mariana Guadalupe, his nieces Aviannah and Grecia and his grandmother Engracia Guerra.

He is preceded in death by his father and grandparents Carlos Rios and Julia Zambrano.