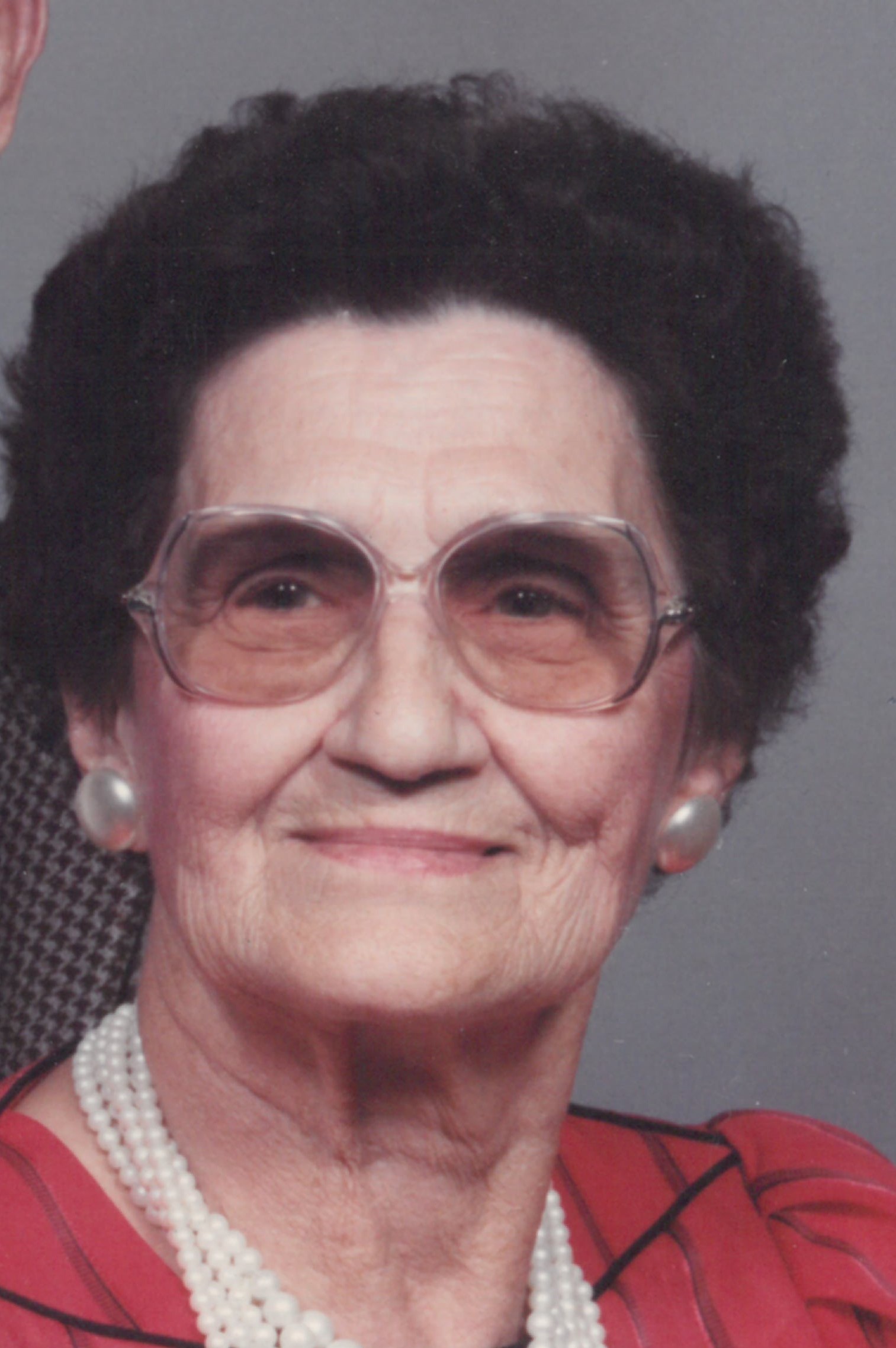 Born on August 24, 1922, she was the daughter of the late Adam and Martha (Lehmann) Pflugrad.

Dorothy grew up in Kenosha and attended local schools. She was united in marriage to Emory Scheckler.  Sadly, Emory passed away in 2002.

She was a member of Friedens Lutheran Church, the Ladies Aid, was a Pioneer Leader and worked at Coopers for 6 ½ years.

In addition to her parents and husband, Dorothy was preceded in death by her daughter, Carol Dallmann; her grandsons, Thomas Shilhavy and Robert Shilhavy; her great-granddaughter, Desiree Shilhavy; her sisters, Elsie Kugler, Gertrude Kadlac, Mildred Sekuris and her brother, George Pflugrad.