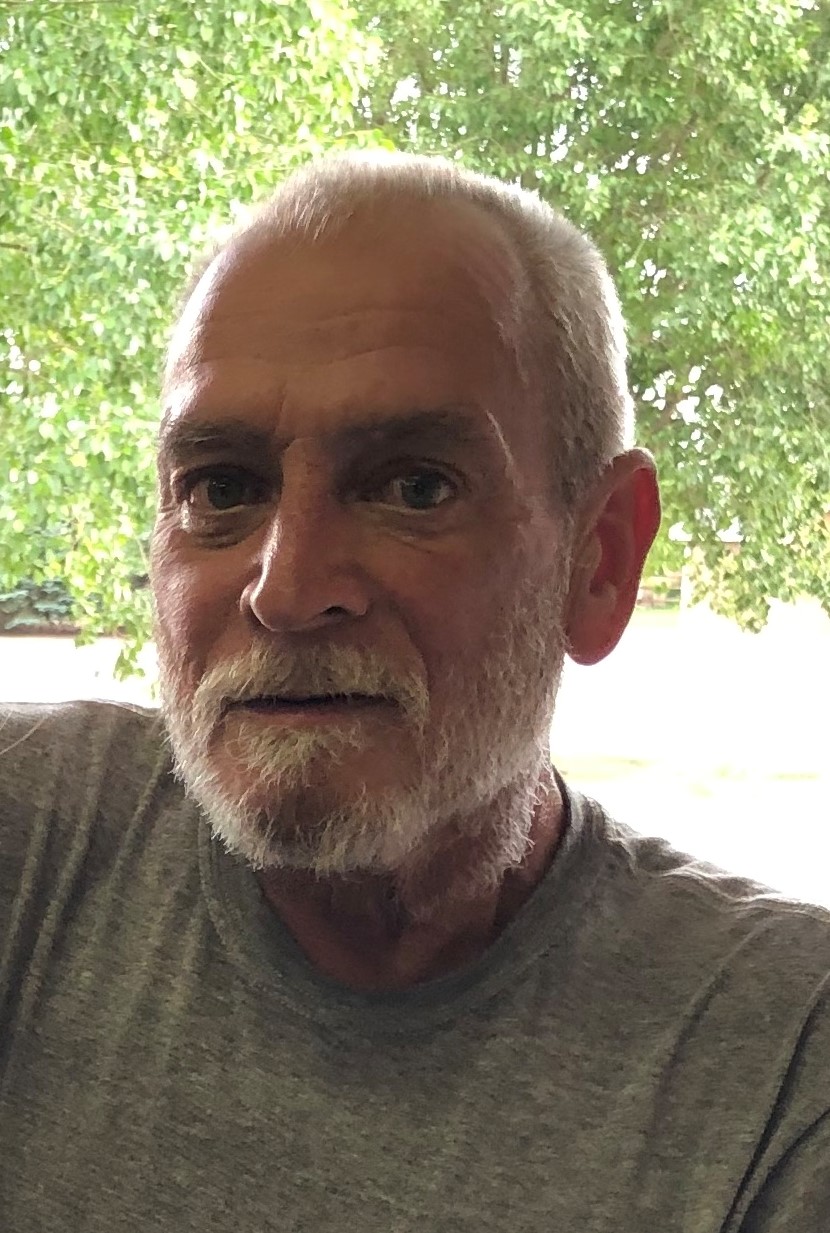 Donald W. Oettel, age 67, of Kenosha passed away on Sunday, February 27th, 2022 at Aurora Medical Center with his wife by his side. Donald was born on January 21st, 1955 in Kenosha to Kenneth and Joyce (Shreve) Oettel. He was educated in Kenosha schools and graduated from Mary D. Bradford High School in 1973. Donald married Laurie Elrod in Kenosha on June 14th, 1975. He worked for the city of Kenosha for 30 years, most recently with the water department, until his retirement in 2020. Donald was very much into cars and enjoyed attending auto shows and loved watching NHRA.

A celebration of Donald’s life will be held on March 5th at The Brat Stop Parkway Chateau from 2pm until 5pm.