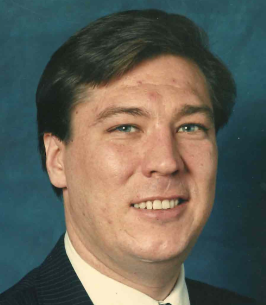 Don proudly served in the U.S. Navy sailing on the USS Hepburn from 1978 to 1980. After his enlistment, Don was a building maintenance technician working with his father and uncle before transitioning into to the auto sales industry. He was a successful car salesman while residing in both Illinois and Texas.

In addition to his interest in cars, Don enjoyed dancing. He and his sister were impressive dance partners. Don also had a love for the sport of fishing, inspired by his father. The family took many fishing trips together from the time he was a young boy to when he was grown and taking his own children out on the lake. Don had other passions which he enjoyed such as, boating through the Chain of Lakes. He was also a talented bowler and pool player, and a great cook and gardener. He had many talents because he always had to keep busy. Most of all, Don loved and protected his family. His greatest joy was when the family would come together for holidays, events or barbeques, a trait lovingly passed on from his mother.