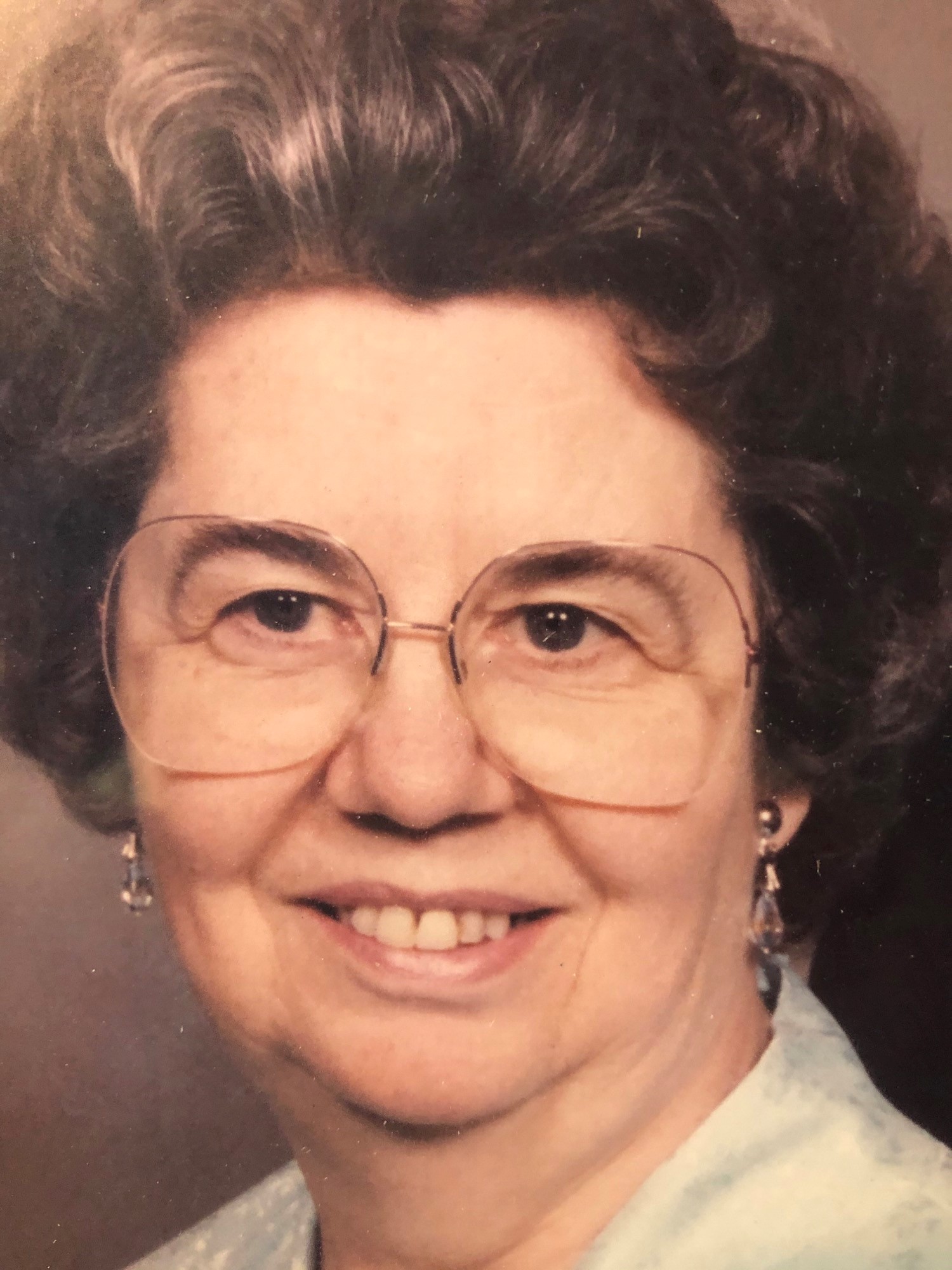 Dolores (Lorry) Ellison, 92, formerly of Kenosha, passed away peacefully on September 6, 2021, in Phoenix, Arizona.  Lorry was born in Racine, Wisconsin on March 30, 1929, daughter of the late Harry H. and Rose E. (Nee: Burdick) Beatty. She grew up in Racine and attended St. Catherine’s Catholic High School.

On May 1, 1954, she was united in marriage to Arthur (Bob) Ellison, who preceded her in death on April 24, 2018.  Lorry was a longtime member of St. James Catholic Church. She was a devout Catholic and participated in several church functions, which included making rosaries and baking treats.  She had an artistic talent and passion for cake decorating for most of her life.  In addition to making countless wedding cakes over the years, she also taught cake decorating to students at Holy Rosary School.  Lorry also held positions at Western Printing and K-Mart Corporation.

In addition to her parents and husband, she was preceded in death by her father-in-law and mother-in-law, Arthur and Louise Ellison, sisters MaryAnn Beatty, Sr. Elizabeth Mary Fritchen, S.S.S.F. and Monica (Finian) Darga, brothers Melvin and Dallas Fritchen, John (Nancy) Beatty, and Elmer Beatty.

She had a great love for her entire family and will be dearly missed.  Some of her greatest joy came from spending time with her grandchildren.  Lorry spent the past five years in Phoenix, AZ.

Funeral services will be held at St. James Catholic Church, 5804 Sheridan Rd., on Friday, September 17, 2021.  A visitation in the church will be held starting at 9:00 a.m. and will be followed by a Mass of Christian burial at 10:00 a.m.  Entombment will follow at All Saints Mausoleum.