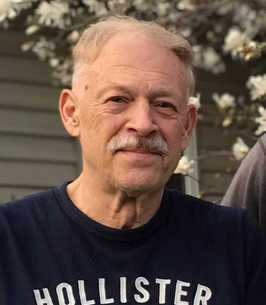 Born on January 28, 1947, he was the son of Helmuth and Gertrude (Friedrick) Kaiser. A lifelong resident of Kenosha, he was educated in local schools.

Dennis joined the US Army and served in Vietnam and was honorably discharged. After returning home he entered the Gateway Police and Science Academy and went on to serve the city of Kenosha as a police officer for 33 years before retiring in 2003.

He enjoyed the beauty of the first snowfall, videogaming, and spending time with his family.

Visitation will be held on Wednesday, January 12th, at Proko Funeral Home from 3:00 p.m. until the time of service at 5:00 p.m. Service will conclude with full military honors. Interment will take place privately at Southern Wisconsin Veterans Memorial Cemetery at a later date.