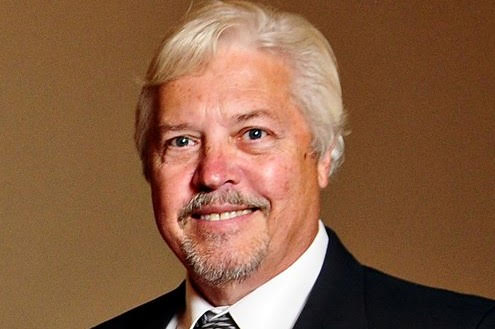 Dennis Dahlberg left this world peacefully on December 1st, 2021 at home cuddling with his loving wife Dolly, and beloved dog, Popcorn. He was surrounded by the love of his family in his final days. Dennis was born in Viroqua, WI on June 28th, 1947 to parents Buford and Beulah.  He graduated Bradford High school in 1965. Dennis and Dolly (Shirley Waas) were united in marriage in 1984 and blessed with 37 beautiful years together.

Dennis served in the United States Air Force from September 6th, 1966 until he was honorably discharged on September 6th, 1970.  He was an E5 Staff Sergeant and was a Jet Engine Mechanic serving overseas at Yokota Air Force Base in Japan. He is survived by his dedicated wife Dolly (Shirley Waas), his two sons; Christopher Dahlberg and Eric (Sandy) Dahlberg, his two sisters; Janet (Dennis) Matteucci and Marilyn (Patrick) Juliana, his brother Victor Ditkus, his three brothers-in-law; Roger (Lynda) Waas, Randy Waas and Perry (Monica) Waas, two granddaughters; Kaylee Dahlberg and Taylor (Brandon) Weber, and two great-grandsons; Colton and Cade Weber, and many wonderful cousins, nieces, nephews and friends.

Dennis enjoyed fishing, kayaking, traveling, bowling and was a lifelong Packer fan. He was an award-winning painter. Dennis cherished the time he spent with his family and friends. He was also an active member of the Prairie Lake Estates cooperative. He took great joy in helping others. In 1999, Dennis donated bone marrow to a 25-year-old man from Texas that was suffering from leukemia. Dennis retired after 33 years at Snap-On and 4 1/2 years with Tri-Clover.

He was preceded in death by his first wife, Sharon (Weaver), father Buford, mother Beulah, and sister Susan Ditkus.