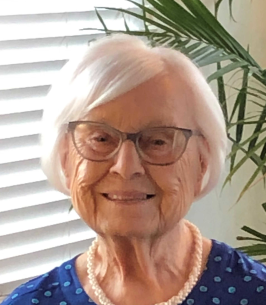 Born in Adrian, Michigan on November 21, 1929, she was the daughter of the late Jacob and Judie (Stephens) Morton. She attended schools in Adrian and was a 1947 graduate of Adrian Senior High School.

On October 15, 1954, she was married to Robert D. Keller at the Raisin Center Friends Church, Adrian, Michigan. She, with her husband and three children, moved to Kenosha, Wisconsin in December of 1960. She and her husband retired to Dandridge, Tennessee, August of 1994 and returned to Kenosha to live in January of 2001.

She was a member of the Bristol United Methodist Church and was employed at Snap-On Tools International Division, Davis Heating, Wilson Haney Associates, and retired from the Kenosha County Information Systems Department, January 15, 1993 after 20 years of service.

She was preceded in death by her husband, Robert; her daughter, Sandy; her parents, 9 brothers, 2 sisters, and a son-in-law.

A memorial service will be held at a later date. In lieu of flowers, memorials may be made in Delsie’s name to the Bristol Methodist Church.