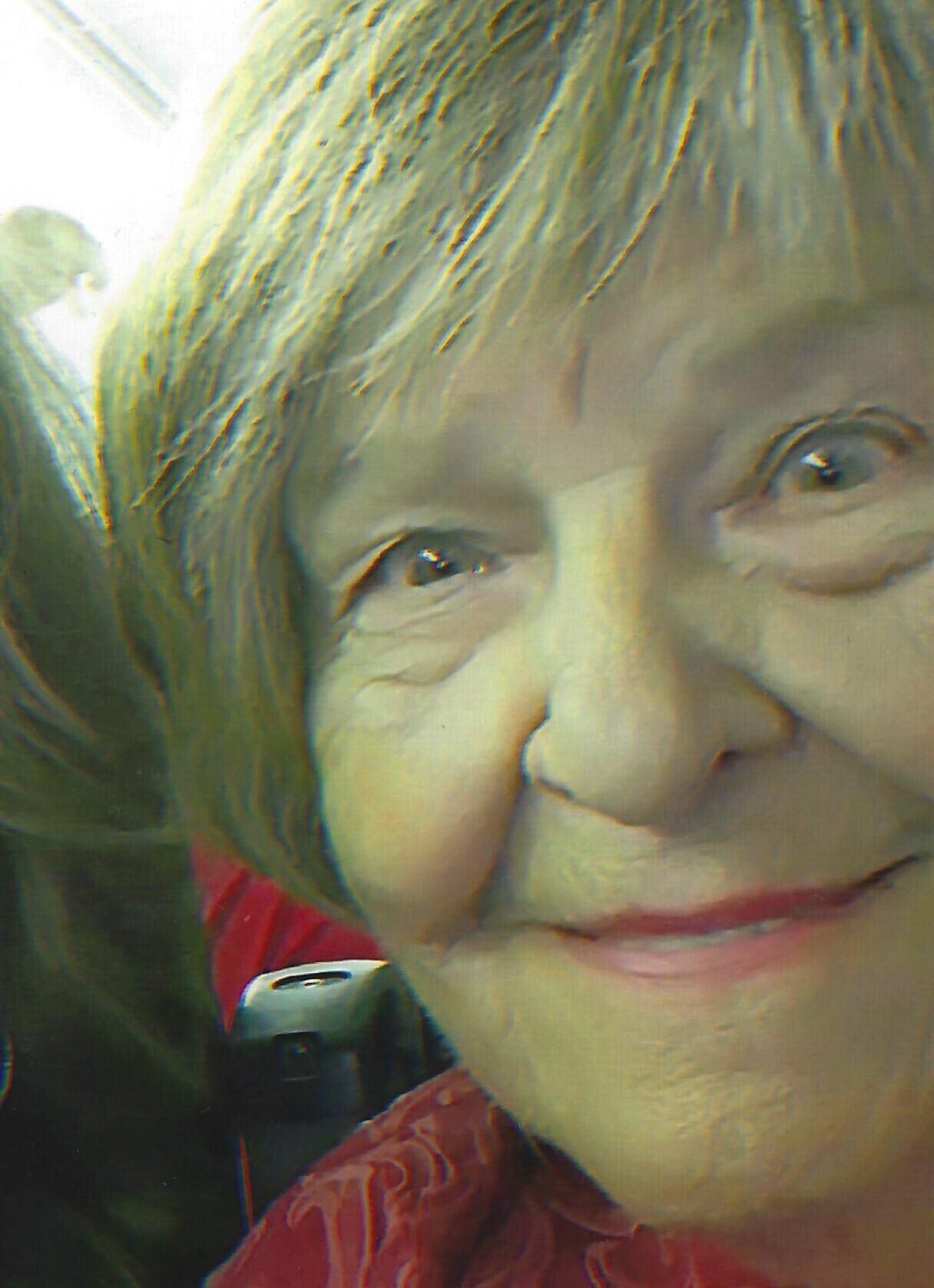 Delores Monnier, age 86, of Kenosha passed away on Thursday, October 14, 2021, at her daughter’s home with her family by her side. Delores was born on August 9, 1935, in Racine to Fred and Mary (Lascavich) Slesarenko.

She attended schools in Racine and graduated from Washington Park High School in 1954. Delores married Donald Monnier on November 19, 1954, in Kenosha. She worked for Jockey International for over 31 years until her retirement in 1994.

She was preceded in death by, her parents; her husband; three brothers, Alex, Peter, and Freddie Slesarenko, and her sisters; Olga Heck and Esther Pischke, and a grandson Scott Lemke.