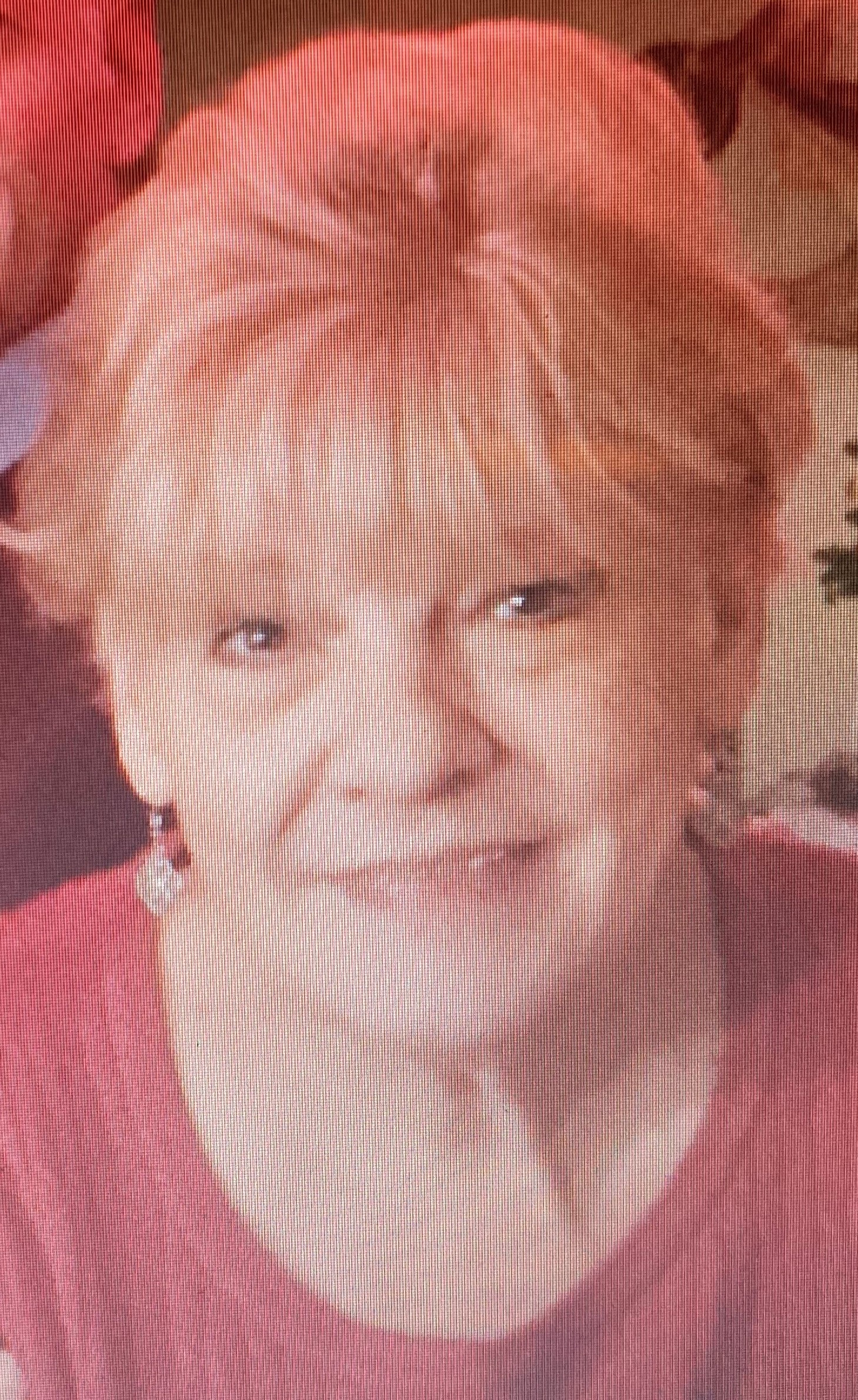 Debbie married Tom V. Lenfestey Jr. August 15th, 1970, and the couple were blessed with two children, Amy and Tommy. Debbie was a devoted wife and mother and loved to spend time outdoors gathering and camping with her family. She spent much of her time tending to her many garden flowers, her favorite pastime. Debbie was a hard worker and dedicated employee working in accounting for over 25 years before retiring in 2016.

She is survived by her daughter Amy (Rodney) Cavitt and many nieces and nephews. She was preceded in death by her husband Tom Lenfestey Jr., son Tom Lenfestey III, parents Arthur and Joyce Cappelen, her brothers and sisters Annette Ishmael, Susan Lees, Doris Cappelen, Douglas Cappelen and Stephen Cappelen.

Funeral service will be held on Thursday, December 1st, 2022 at 11:00 AM at Lord of Life Lutheran Church 5601 Washington Road, Kenosha (corner of Washington and Green Bay Road).  Visitation with the family will be at the church from 10:30AM until the time of service.

Our family would like to give a very special thanks to Hospice Alliance for their exceptional care and commitment to the very best for mom.