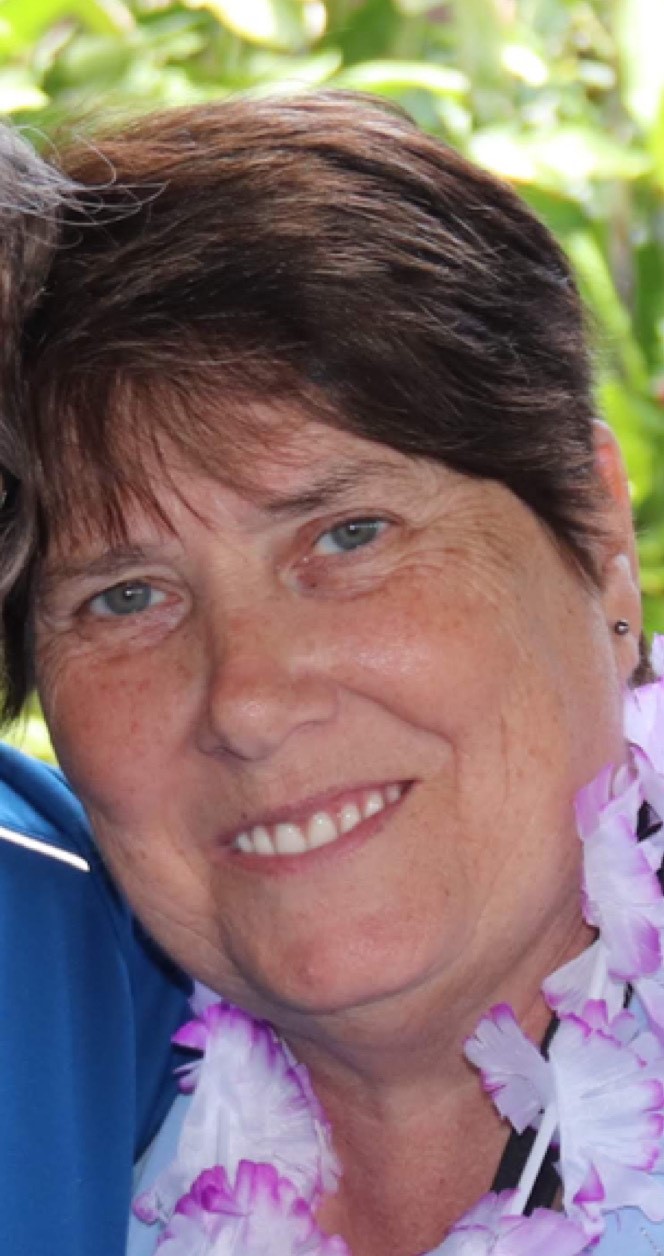 Debbra Ann Morgan, age 64, a resident of Salem Lakes, passed away August 26, 2021, at Froedtert South, in Kenosha, WI.  Debbra was born on July 30, 1957, in Fond du Lac to Robert and Doris (Pergande) Gehri.  They moved to Kenosha when she was in grade school.  She graduated from Mary D. Bradford High School in 1975.  She met the love of her life Douglas Morgan, Sr. sliding down the stairs in a moving box.  They were married on October 4, 1975. They had two children, Jessica (Morgan) Hull and Douglas Morgan, Jr.

Family was the most important part of Debbra’s life. She would go above and beyond for her family.  In addition to her dedication to her family, she was also deeply devoted to Cub Scout Pack 328, Interstate Racing Association (IRA), and Westosha Area Sports League (WASL). During the winter holidays, she looked forward to dressing as Mrs. Claus to see the joy on the kid’s faces.

Debbra was a beloved member of the Salem School District office staff.  She worked at the school for 33 years.  She dedicated her time to many school activities and events such as the PTO and volunteering for sporting events.  She had a heart of gold and always went out of her way to make sure everyone was cared for.

Debbra was preceded in death by her father and mother, Robert and Doris.  She is survived by her husband, Douglas Morgan, Sr., her daughter, Jessica (Eric) Hull, her son, Douglas (Kaitlin) Morgan, Jr., and her grandchildren Conner, Allie, Lillian, and Henry as well as her brother, Ken (Sue) Gehri.

Visitation will be held on Tuesday, August 31, 2021 at Trinity Lutheran Church (7104 39th Avenue, Kenosha) from 9:30-11:00 AM with service to follow.  Immediately following the service, Debbra will be laid to rest at Sunset Ridge Memorial Park.