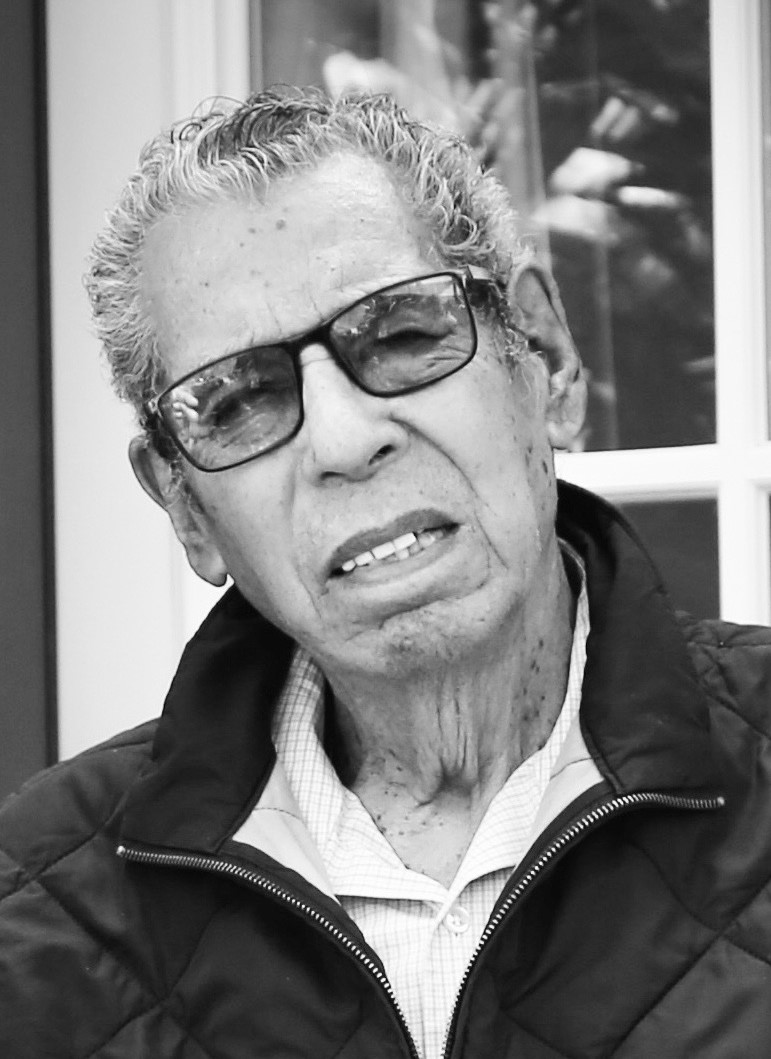 Deacon Roberto Salazar, 91, of Kenosha passed away on September 5th, 2022 at home surrounded by his loving family. He was born in Mexico on March 1st, 1931 the son of Genaro and Cecelia Salazar. On December 17th, 1961 he was united in marriage to Maria Elena Ontiveros in San Luis Potosi, Mexico. Before his marriage to Maria Elena, his first wife who was also Maria, passed away and he became a very young widower with 5 small children. In 1969 he immigrated to the United States and attended Saint Francis Seminary in the late 90’s and was ordained as a Deacon in the Archdioceses of Milwaukee in 1998. Roberto served in Kenosha at Saint Marks Parish and Santuario Saucito in San Luis Potosi, Mexico. He was able to baptize several of his grandchildren and he presided over 2000 funerals.

Roberto loved to paint and garden; he enjoyed cooking for his family and friends and loved to travel.

He is preceded in death by his first wife Maria, his son Salvador, son-in-law John and son-in-law Agustin.

The family would like to give a special thank you to Aurora Hospice, the Archdioceses of Milwaukee, the Archdiocese of San Luis Potosi Mexico, Saint Marks Parish, and Casey Family Options Funerals & Cremations.

Roberto will be transferred to Mexico to say goodbye to his family that lives there and will be buried in the cemetery where he held so many services for the community in San Luis Potosi, Mexico.

Family will be accepting donations in Roberto’s name to be written out to The Diaconate Formation Program of the Archdioceses of Milwaukee.