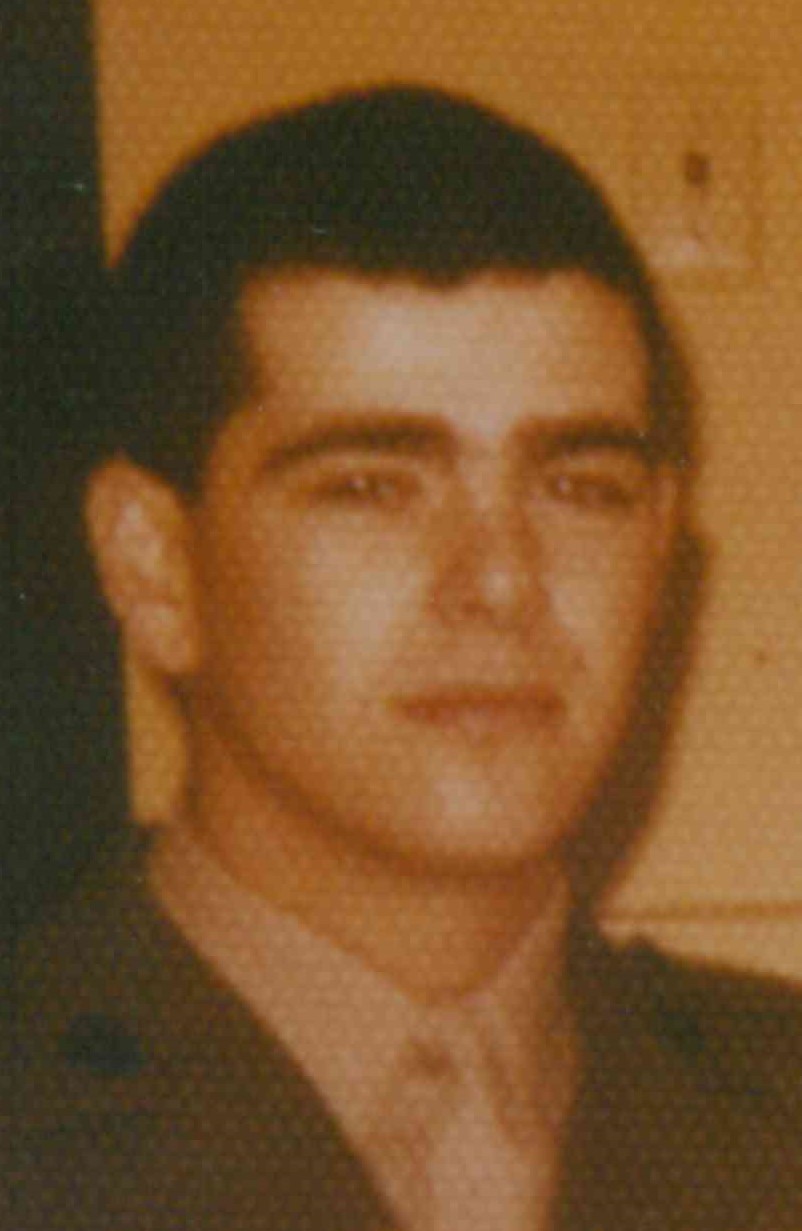 David E. McKee, age 69, of Pleasant Prairie passed away on Wednesday, September 1, 2021 at his home. David was born on July 21st,1952 in Kenosha to Harry and Ora (Vaughn) McKee. He served in the United States Marine Corps. From 1973 until his honorable discharge in 1977. David married Debra Ross on February 2, 1973 in Kenosha. He worked for over 10 years with the Village of Pleasant Prairie. David enjoyed motorcycles, four wheel “jeeping”, boating, pellet guns and fishing.

In accordance with David’s wishes, no services will be held.