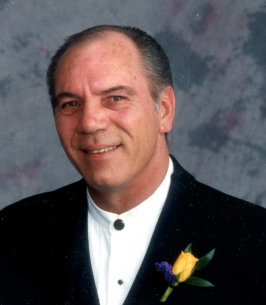 David enjoyed fishing, hunting, playing dartball, and especially spending time with his family. He proudly ran the annual Ice Fishing Derby for the Tavern League for many years. David worked his entire career at Snap-on Tools starting in 1967 and retiring in 2003 when the plant closed. Sharing ownership with Mary Ann, he also ran Stoneface’s Bar in Kenosha from 1997 until 2019.

Visitation will be held from 9:30 – 10:30 a.m. with a service commencing at 10:30 a.m. on Wednesday, January 5, 2022, at Proko Funeral Home. Entombment will be private. Those attending are required to wear a mask. In lieu of flowers, those desiring may make contributions to a charity of your choice, in his memory.