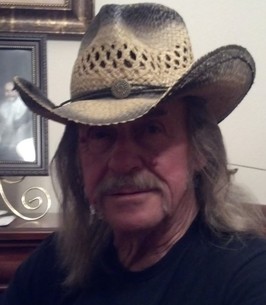 Danny owned his own auto body shop, detailing and painting vehicles, until he retired. In the remaining years, he would continue working on vehicles with his sons. He loved Westerns, hats and boots, and enjoyed riding his horse, Elvis. His most enjoyment was spending time with his grandchildren and great-grandchildren.

Danny was a fun loving father with a great sense of humor, he never met a stranger.

He was preceded in death by his parents, Elton and Eunice; brothers, Wayne and Larry Pierce; nephew, Timmy Pierce; and grandson, Brayden.

A funeral service will be held at 7:00 p.m. on Tuesday, November 16, 2021, at Lanham-Schanhofer Funeral Home and Cremation, 106 W. Franklin St., Sparta, with Pastor Mike Ohman officiating. Visitation will be held from 4:00 p.m. until 7:00 p.m. on Tuesday at Lanham-Schanhofer Funeral Home and Cremation. Online condolences may be offered at www.schanhoferfh.com