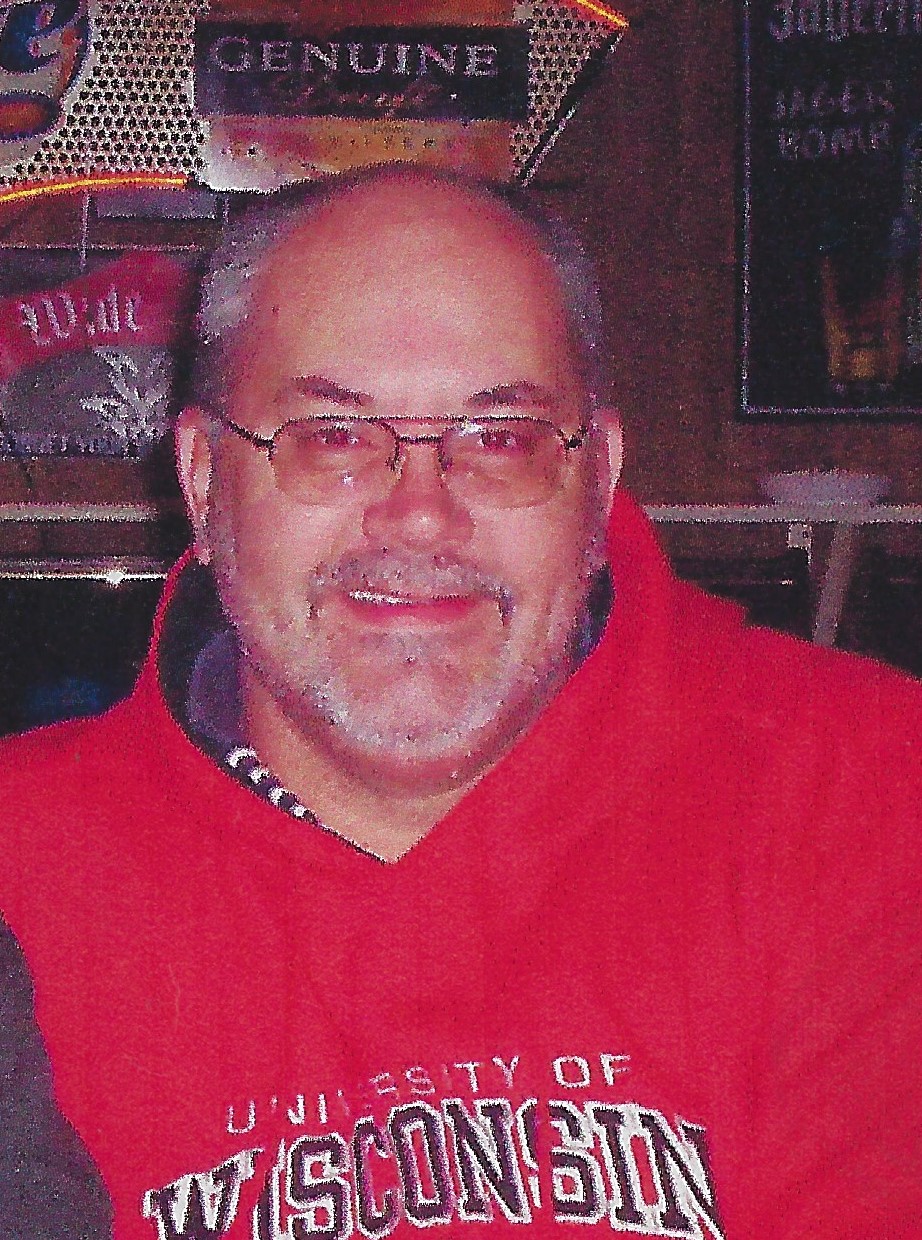 Dale Robert “Tiger” Schneider of Kenosha, WI passed away unexpectedly at Aurora Hospital on August 17, 2021, at the Age of 61.  Born in Kenosha on October 31, 1959, Dale grew up and graduated from Mary D Bradford High School in Kenosha.  After graduation Dale joined the United States Navy where he served his country until his honorable discharge November 9, 1986.  Dale being an avid bowler found a career running Bowling Centers in the Virginia Beach, VA area.  During his career Dale most enjoyed teaching and instilling a passion for bowling in the youth. In 2015, Dale returned to his hometown of Kenosha and resided at The Manor of Kenosha for the last 5 years. Dale also enjoyed spending time on the golf course with friends. Dale was known for his sense of humor and for his kindness to others.  His family will cherish the memory of Dale’s wit and the stories that he loved to tell.

He was preceded in death by; his parents, Robert Joseph Schneider and June Lee Schneider (Maxey); a brother, John Raphard Schneider; his sister, Beth Ann Orr; a brother-in-Law, Steven Orr; his niece, Sarah Jo Schacht and a nephew, David Bartholomew.

The family would like to thank the staff at the Manor of Kenosha, the Drs and Nurses at Aurora Health Care.  A Special Thank You goes to Steve Edwards for all the care and support he gave Dale over the years.