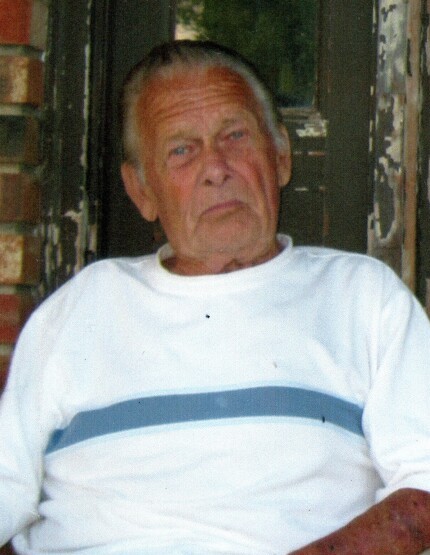 Born on January 31, 1935, in Dayton, Ohio, he was the son of Cecil and Evangeline Baugh. He attended schools in Kenosha and graduated from St. Catherine’s High School in Racine. After high school, he enlisted in the United States Air Force. He served his country honorably and returned home where he settled for most of his adult life. He was self-employed as a building contractor in Wheatland for many years.

Dale enjoyed watching the Packers and made many trips to the casinos. He also wore out many lawnmowers keeping his five acres of grass cut.

Dale is survived by five children, and was preceded in death by his two sisters, Joann (Robert) Zanotti and Louise (William) Parcenka.

A visitation will be held on Wednesday, December 1, 2021 from 4:00PM until 7:00PM at Haase-Lockwood & Associates Funeral Home and Crematory, 620 Legion Dr., Twin Lakes, WI. A funeral mass will take place on Thursday, December 2, 2021 at 10:00AM at St. John the Evangelist Catholic Church, 701 N. Lake Ave., Twin Lakes, WI. Private interment will take place following mass. Online condolences can be made at haaselockwoodfhs.com.