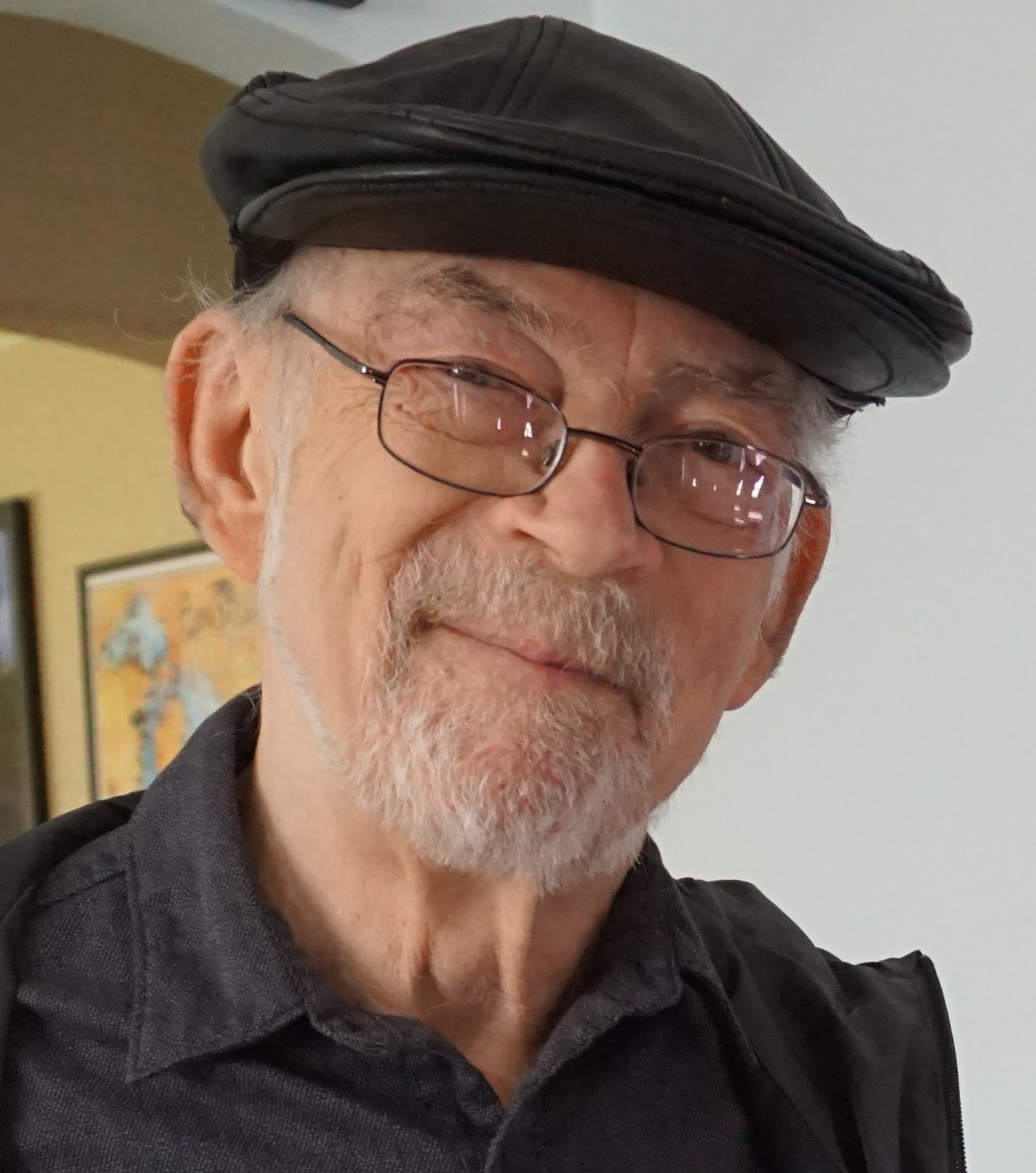 Curtis Brent Sanders, 71, of Kenosha passed away on Sunday, August 22nd, at Aurora Medical Center. He was comforted by his son, Brent Sanders, daughter-in-law Hannah Sanders, and partner Georgene (Gigi) Christensen. Curtis was born on January 19th, 1950 in Helena, Montana, where he spent the better part of his childhood and early adult years, growing up with many groups of friends, building, racing, and wrecking as many cars as they could find. He was truly a wild and fun-loving spirit.

In his later years, he enjoyed watching his family grow, seeing his two children find happiness in love, playing with and guiding his two young grandchildren, Lillian and Maximillian as well as continuing to provide a gentle, guiding hand to his children as they followed their own paths. Also, a product of the free-love era, maintaining his love of classic jams, he often participated in and organized karaoke and singing events to pay tribute to his outspoken and rebellious generation. Curtis was a friendly, social man who could have a conversation with anyone about anything and could find a friend in anyone.

Curtis will be deeply missed by his remaining family – ever a steady, supportive, guiding light in their lives. His memories will be cherished, and legacy carried by his son and grandchildren.

A private Celebration of Life service will be held at a later date for family and friends.