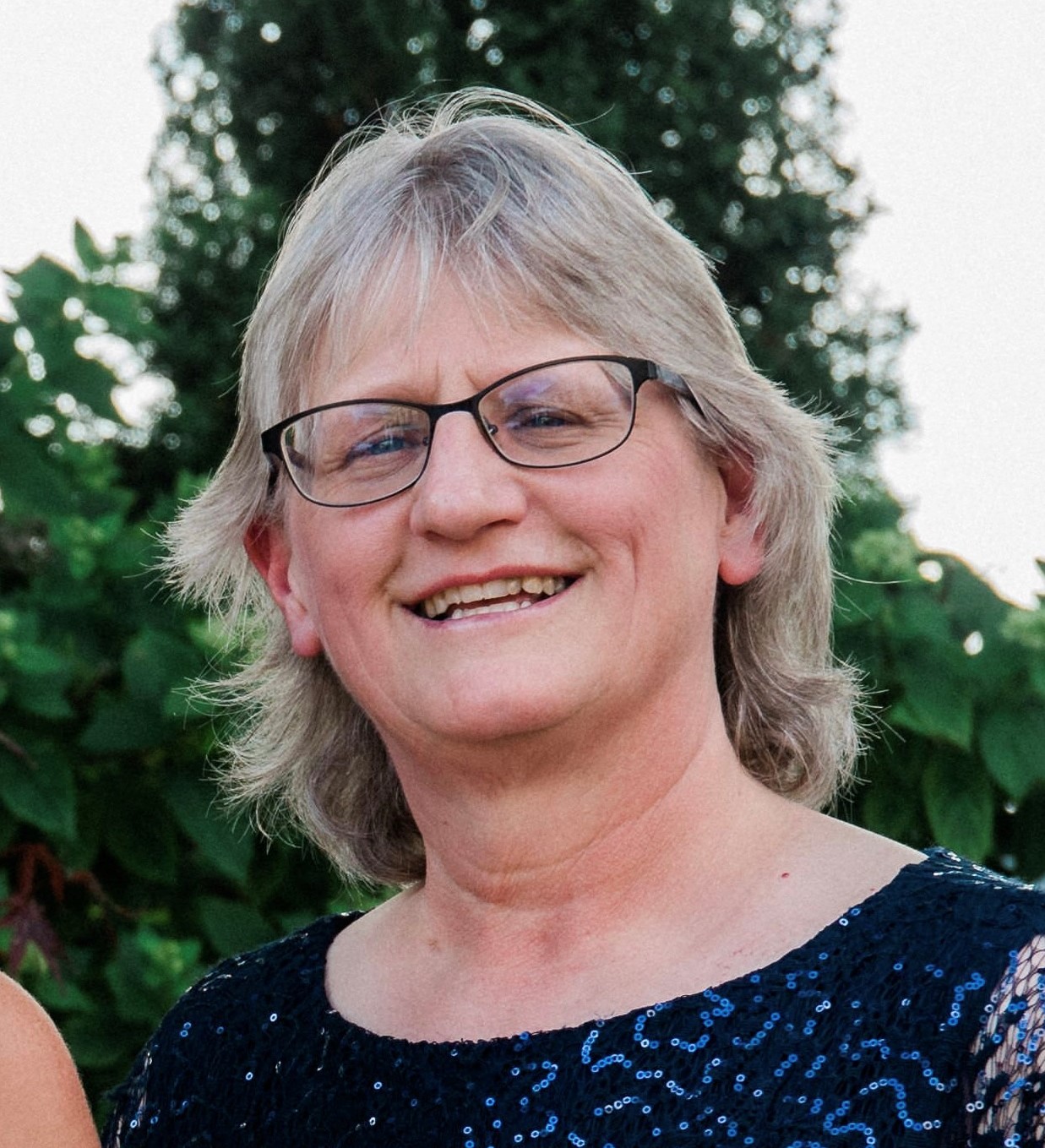 Colleen Joy (Rokusek) Cox, age 57, of Kenosha went to be with her Lord and Savior on Tuesday, November 16th, 2021, at home with her family by her side. Colleen was born on July 29th, 1964 in Rockford, IL to Kenneth and Darlene (Paquet) Rokusek.  The Rokusek family moved to Kenosha, and she attended Jane Vernon, Lincoln Jr High, and Tremper High School.  At Tremper, Colleen was involved in the band programs, Black Watch, and the Tremper softball team.  She graduated in 1982 and in 1986 earned her Bachelor’s Degree in Recreation and Management from Evangel College in Springfield, MO, and she worked as a director of recreation for a few years. Colleen married the love of her life, Donald Cox, on August 15th, 1987.  She was a member of Journey Church and volunteered in many capacities in the children’s programs.  She taught Sunday school, was a Rainbow and Missionettes leader, and also helped with the youth group.  Many of Colleen’s closest and most enduring friendships were formed as a result of her time spent at church. For many years, she was active in a city league softball team. Her love of softball came from her dad, but her competitive spirit was all her own.  She loved camping and being outdoors in God’s creation especially the Upper Peninsula of Michigan. Colleen loved her family and Don, her husband, most of all.  She was blessed to see all three of her children meet and marry their wonderful spouses.  When she became a Grandma to three boys, Colleen’s fun, energetic spirit became overwhelmingly apparent.  You could always count on Colleen finding great bargains at garage sales. She loved people well and cared for their needs. Because Colleen accepted Jesus as her Savior in her youth and followed Him, we rejoice that we will see her again. Philippians 1:6 states, “I am sure of this, that He who began a good work in you will bring it to completion at the day of Jesus Christ.”

She was preceded in death by, her father-in-law, Earl Cox and her mother-in-law, Margie Cox. Colleen is survived by, her husband of over 30 years, Donald Cox; her parents, Ken and Dalene Rokusek; three children, Aaron (Tara) Cox, Ryan (Racheal) Cox and Lauren (Ryan) Toeller; three grandchildren, Asher and Wesley Cox and Sabre Toeller; her brother, Dan (Julie) Rokusek; her sister, Becky (Doug) Hallstrom; her mother-in-law, Merry Cox as well as other family and many friends.