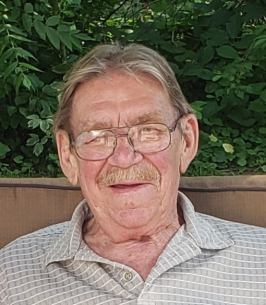 Cliff was born February 11, 1944, in Zion, IL, the son of the late Clifton and Kathryn (Bishop) Johnson. He served in the U.S. Navy from 1961 to 1965 as an Aviation Machinist. He worked as a Technician for NCR for over 35 years. He loved everything Cubs and Bears and loved the family rivalry between the Packers and Bears divide. He was an excellent pool player. A very funny and witty guy. He loved bird watching, puzzles and playing the lottery. He watched NCIS, Wheel of Fortune and Young Sheldon faithfully and would watch the TV Guide for hours to see when they would be on.

In addition to his parents, Clifford was preceded in death by his siblings, Kay Garton, Burt Johnson, and Larry Johnson; his grandchildren, Dawn Chumbley and Joshua Tate.

Private services were held. He is at rest at Mt. Olivet Memorial Park in Zion, IL. A celebration of life to be announced at a later date.