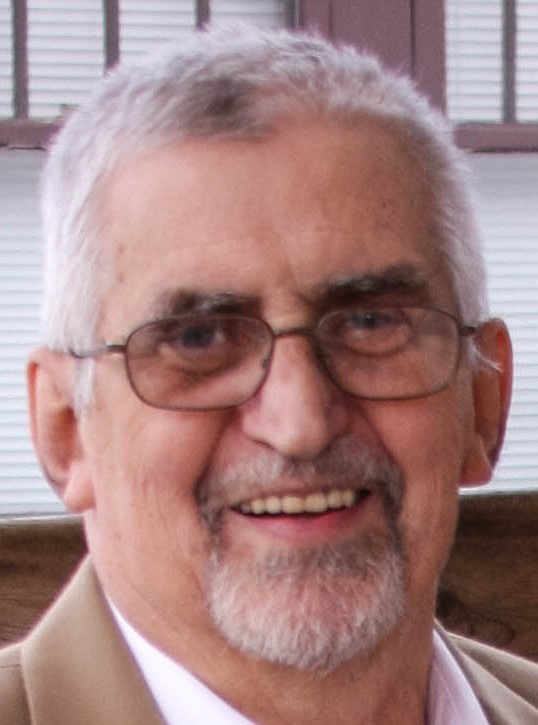 Clifford “Cliff” Bradley Johnson was called home to be with the Lord on November 29th, 2021, in Kenosha, Wisconsin, he was 81.

Cliff was born on August 21, 1940, to Harold P and Marion E. (McKune) Johnson in Kenosha Wisconsin. Cliff attended area schools, graduating from Bradford High School before joining the Army National Guard in October 1961. He served as a Sergeant at Fort McCoy, Fort Lewis, and Fort Campbell before being honorably discharged in 1967. In the early 60’s Cliff began his career in the heat treat department at Snap-on Tools, a group that he would later supervise and a company he would retire from in 2000.

He met his wife, Joann Margaret (Gename) Johnson at First Christian Church and they married on April 11th, 1964, in Kenosha. During their 57-year marriage they were blessed with three children, six grandchildren, and two great-grandchildren. During his long and interesting life, he was active in his community serving on the CYC Board of Directors, as a custodian at First Christian Church for 40+ years, boy scout troop leader, a regular volunteer at the congestive heart failure clinic at St Luke’s Hospital, a member of Crime Stoppers, and a supporter of various former and current government officials.

Cliff was a member of the fourth class of EMT’s in Wisconsin and passionately served his community for 40 years with the Scout Leaders Rescue Squad. With the Rescue Squad he held many roles including member, lieutenant, captain, and vice-president providing support at graduations, cycling events at the Velodrome, and local festivals. Dedicated to Brotherhood and Family, Cliff served as both a Mason and Shriner throughout Wisconsin. He served as a Shriner member for most of his life in multiple chapters and roles including Chaplin of the Kenosha Shrine Club, member of the Peninsula Shrine Club, and Vet of Valor of Beja Shrine Temple. He was a Master Mason through the McKinley Masonic Lodge in Brookfield, Wisconsin, a current chapter member of the Beja Shrine Temple in Green Bay and current Board Member of the Shrine Hospital in Chicago at the time of his death. Cliff’s legacy will live on through his family where he was a dedicated Husband, Father, Grandfather and Great-Grandfather. He was proud of his growing and beautiful family, bragging about his kids and grandkids to anyone who listened. His grandkids will always remember him for his belly laughs, big bear hugs, his stories, and his commitment to being at every event while they were growing up.

He is preceded in death by his parents, Harold and Marion Johnson and his sisters Joan Scharf and MaryJane Carlson, and his lifelong friend Roger Lemnus.

Special Thanks to all the wonderful staff at the Kenosha Place, Brookside Care Center, and all of the doctors and surgeons that have had the pleasure of operating and caring for Cliff for the past 81 years of his life.