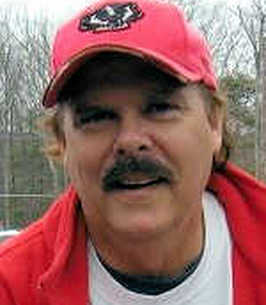 Born in Menomonie, WI, on May 7, 1953, he was the son of Gil and Joyce (Schultz) Hagen. He grew up in Menomonie and graduated from Menomonie High School in 1971. He went on to receive his bachelor’s degree in business from UW Stout.

Chad worked as a manager for SuperValu and retired in 2015. He was an avid Wisconsin sports fan who loved the Badgers, Packers, and Brewers – always wearing a hat supporting one of them. Chad, an athlete himself, played football, basketball, and track in high school and coached the Racine Belle’s Softball league his daughters were on. He enjoyed spending time outside in his yard, gardening, fishing, hunting, golfing, riding his bike, and listening to games on the radio. Most of all, Chad enjoyed spending time with his family.

He was preceded in death by his mother, Joyce Hagen; and a sister, Kim Chellman.