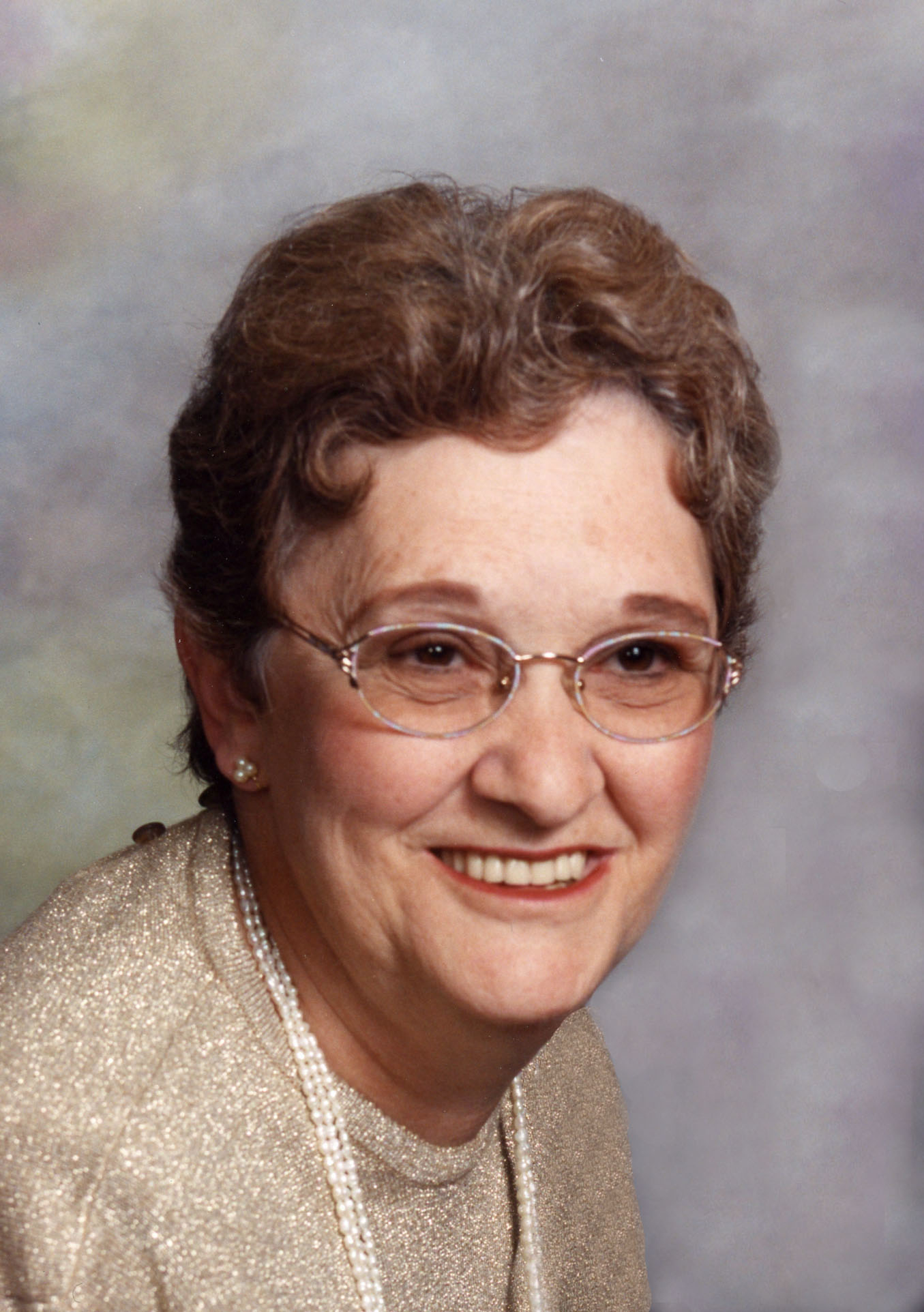 She was preceded in death by, her parents, her son, Michael Kemen; and five brothers, Joseph (Christine), Richard (Shirley), Raymond, Paul (Gladys), and James (Diane).

Funeral services will be held on Tuesday April 12th, 2022, at 11:00AM in the All Saints Catholic Cemetery Chapel. Visitation will be on Tuesday in the chapel from 10:00AM until the time of prayers.

The family would like to express their sincerest gratitude to Catherine’s friends and neighbors who helped her over the years.