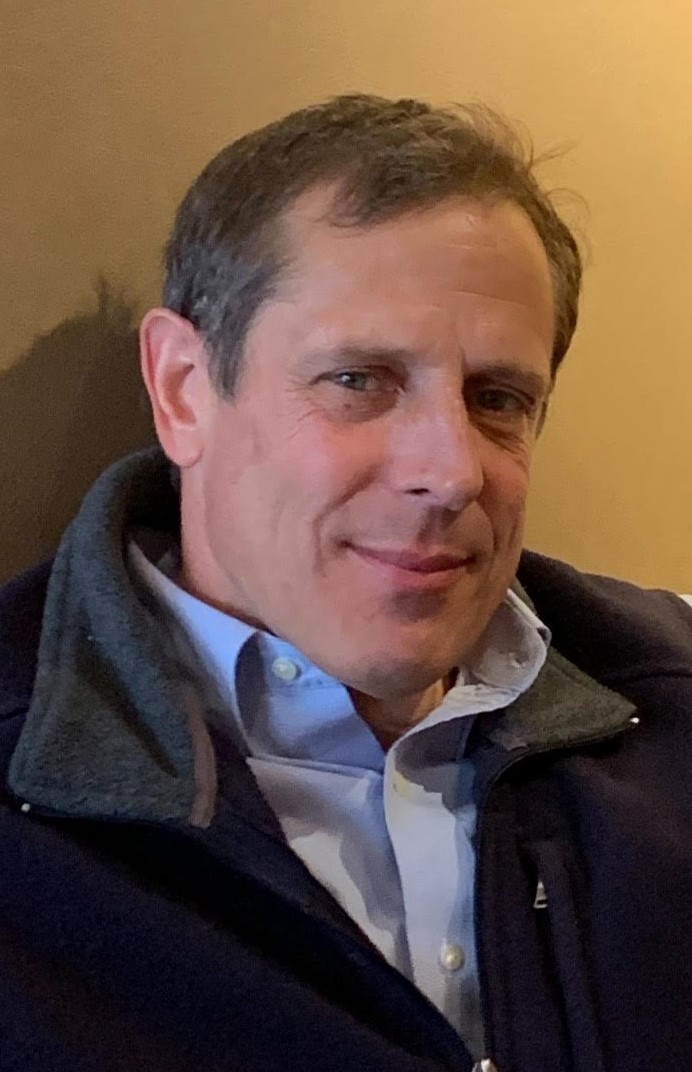 Carl Michael Greco, Jr. (Mike), 53, of Kenosha, went to eternal rest on Friday, April 22, 2022. He was a loving son, brother, father, and friend. He was born on May 22, 1968, in Kenosha, WI, as the only son to Carol (Angel) and Carl Greco. Mike was educated in Kenosha and attended Our Lady of Mt. Carmel School and was a graduate of St. Joseph’s High School. He also attended Missouri Valley College, where he was a member of the baseball team.

Mike’s love and commitment were dedicated to his son, family, and friends. He loved music, especially The Grateful Dead and Bob Dylan, and could not only name every song, but every band member and who originally wrote it. He was proud of his Italian heritage and was never known to pass up a plate of pasta. You could often find him taking in a baseball game, a passion he shared with his son, Kaden. Mike was strong in his faith and appreciated the simple things in life, like a beautiful sunrise or sunset and a good cup of coffee.

He is survived by his mother, Carol; his son, Kaden Carl; his siblings, Camille (Bryant) Kerr, Meaghan (Stephen) McKinnon and Maureen (Joseph) Arnold; his nieces and nephews, Maxwell and Cameryn Kerr, Kathryn and Kyle McKinnon, and, Anabelle and Murphy Arnold; his best friend, Lisa; and aunts and uncles.

A Memorial Mass will be celebrated on Friday, May 20th, at Our Lady of Mt. Carmel Church at 11:00 a.m. Visitation with the family will be held at the church from 9:30 a.m. until the time of mass. Interment will be private. In lieu of flowers, memorials to the Shalom Center (with notation in description “In Memory of Michael Greco”) https://www.shalomcenter.org/donate/ would be greatly appreciated by the family.