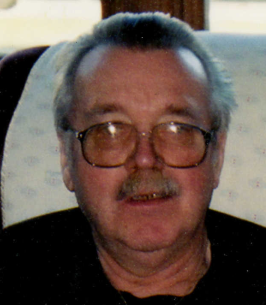 In 1984, he married Peggy (Tollison) Howen in Kenosha.

Calvin was employed as a forklift operator by Chrysler until his retirement.

He was also preceded in death by his stepdaughter, Lorretta Milanes.

Funeral services will be private.