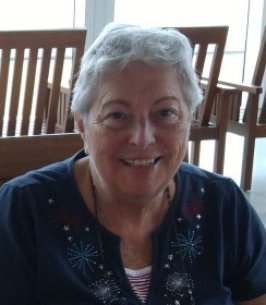 Blanche was employed as a bookkeeper for Harford County prior to her retirement.

She enjoyed sewing, volunteering at St. Francis Catholic Church, and spending time traveling with her husband to around the country to square dance, and sight-see.

She was preceded in death by her parents, husband, and sister, Rita Williams.

Services for Blanche will be held in Baltimore, and she will be laid to rest at St. Francis de Sales Cemetery in Abingdon, MD. Service details are pending and will be updated when information is available.