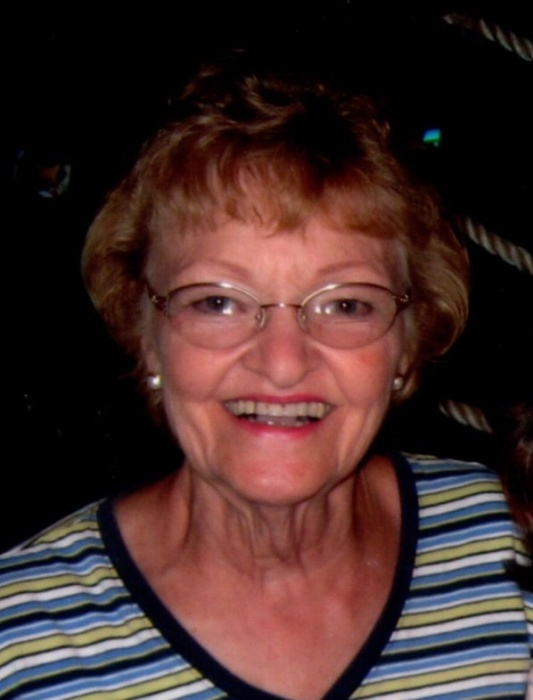 Betty was a member of St. John’s Catholic Church in Twin Lakes, WI where she sang in the choir for 40 years.  During her life she enjoyed gardening, canning, doing crafts, and traveling and snowmobiling.