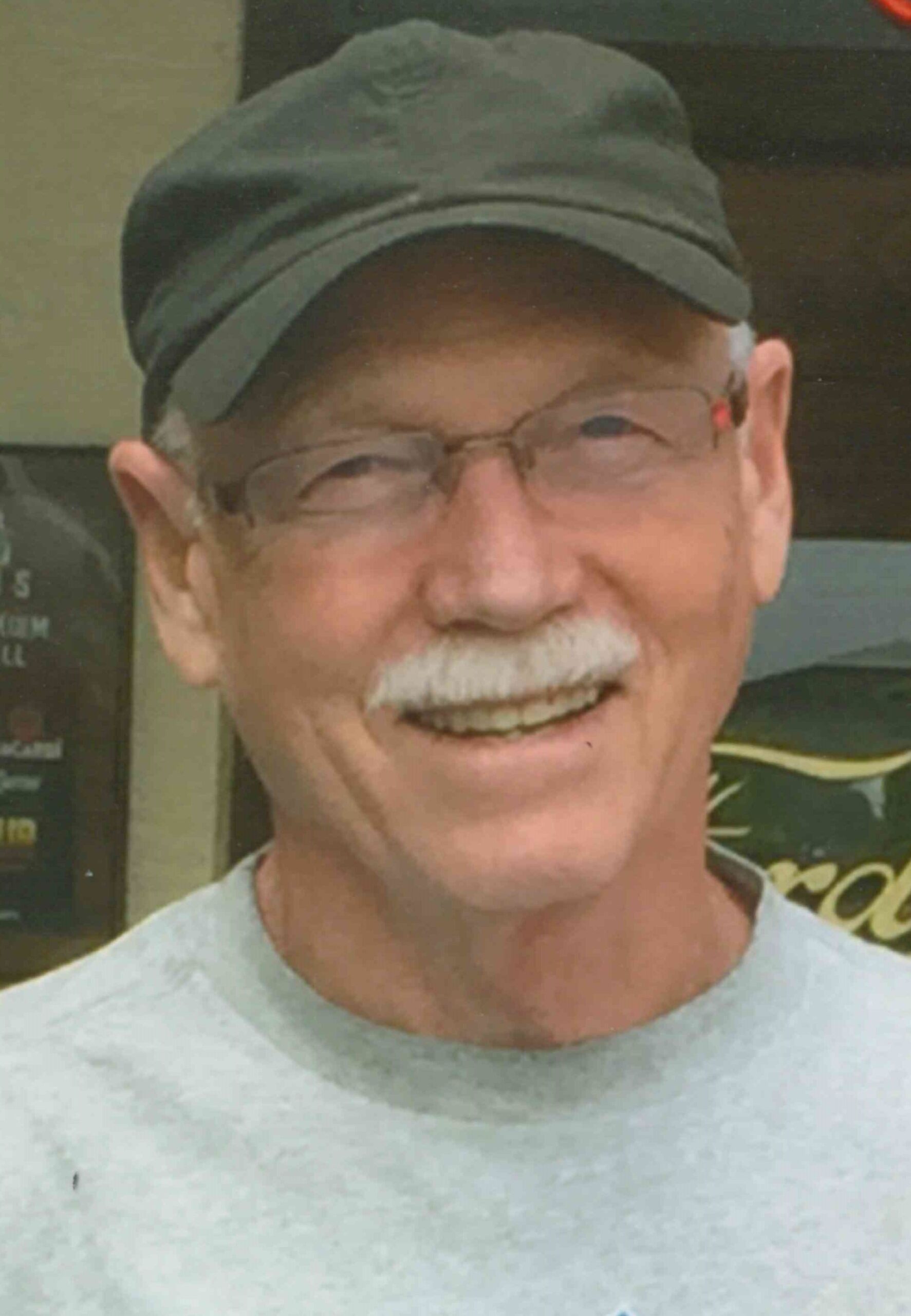 Bernard “Buzz” Englund, 78, passed away on October 16, 2021 in his Kenosha residence where he lived for 47 years. He was born in Kenosha on May 1, 1943 to the late Wendell Ruben and Pearl Frieda (Blomberg) Englund. He graduated from Mary D. Bradford High School in 1961. He loved his high school classmates and remained lifelong friends with many of them. He always helped with running the class reunion, and wrote the invocation for this year’s 60th reunion. He attended the University of Wisconsin Extension where he played basketball and was all conference, MVP and Captain of the team. He then attended Northwest Missouri University on a football scholarship where he played football for 3 years and track for 2. Upon graduation he attended the University of Wisconsin – Milwaukee where he received his Masters Degree.

He took great joy in his job as an educator and coach. After graduating from college he taught math at Lance Junior High School for 6 years where he coached football, basketball and track. His track teams were undefeated and won the City Championship all 6 years he was coaching at Lance. He also won a City Track Championship at Lincoln Junior High where he coached for a few years. He then went on to teach mathematics at Tremper High School for 29 years. In addition to teaching at Tremper he enjoyed advising the Interact Club, as well as coaching football and track. He coached track for over 30 years. He was on the Board of the Special Olympics, acted as Little League Commissioner for 2 years, served on the Harbor Commission for 20 years, on the Kenosha School Board for 3 years, on the board of the Friends of the Library, and worked on the committee for the Kenosha Athletic Hall of Fame from its inception as well as being an inductee. His interest in business led him to being co-owner of Allendale Video, obtaining his real estate brokers license, and partnering with his dear friend Terry Lawler in forming E&L Educational Enterprises.

He enjoyed playing in City League basketball and softball as well as the local golf leagues. You would often see him doing his scenic walks or biking along Lake Michigan. He rarely missed meeting with his close friends at the Common Grounds or the weekly Tremper Teacher breakfasts.

The best thing he ever did was marry his high school sweetheart, Suzette Arnoldini. They have three children: Chad, Clint and Jeni, and four grandchildren: Neo, Eli, Anik and Synjin. He was generous, kind, never too busy for a chat or to take the time to give advice. If he was aware of a need, he would try to help. He was deliberate about being excellent in everything he did, whether it was painting a fencepost or writing a speech. He valued honesty, integrity and grit, and set a high bar for those he mentored. He will be greatly missed.

He is survived by his loving wife of 55 years, Suzette, his beloved children, Chad (Tammi) and their children Elijah and Synjin, Jeni (Norman) Vossschulte and their children Neo and Anik and son Clint Englund; sisters Sally Ricker and Anne Lubkeman, and brother Lee (Jean) Englund and nieces and nephews.

A memorial service for Buzz will be held at 6:00 P.M. on Wednesday, October 27th,2021 at Kemper Center – Founder’s Hall (6501 -3rd Avenue). A visitation will be held on Wednesday at Kemper from 4:00 P.M. until the time of service. Buzz’s family will be making donations to different charities in his honor, so in lieu of flowers, memorials to the family would be appreciated.