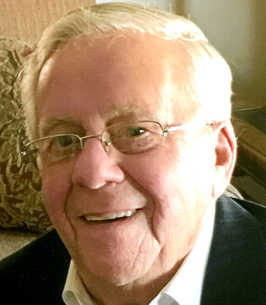 He was born October 21, 1936, in Kenosha, WI the son of the late Benedetto and Emilia (Iorio) Santelli. He graduated from Kenosha (Mary D. Bradford High School and later went on to work for American Motor Corporation for 34 years.

Family was most important to Ben, he cherished the time he spent with his children, grandchildren and great-grandchildren. He was also an avid sports fan and loved cheering on the Green Bay Packers and the New York Yankees.

In addition to his parents, Ben was preceded in death by siblings, Robert Santelli, Theresa Chianelli, Dolores Polentini, and Guy Santelli; and an infant son, Gerald Santelli.