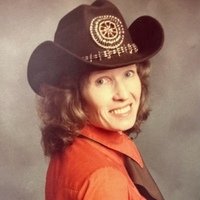 Barbara Kirby, 86, of Kenosha passed away on October 30, 2022, at Froedtert Pleasant Prairie Hospital surrounded by her loving family.

Barbara was born on February 4, 1936, in Kenosha, the daughter of the late Hans and June (Bohleen) Krahn. She was educated in the schools of Kenosha. Barbara married Robert Kirby on March 9, 1955 in Kenosha. Her hobbies included horses and riding at horse shows, art, gardening, motorcycles, but most of all she loved spending time with her friends and family, especially her grandchildren.