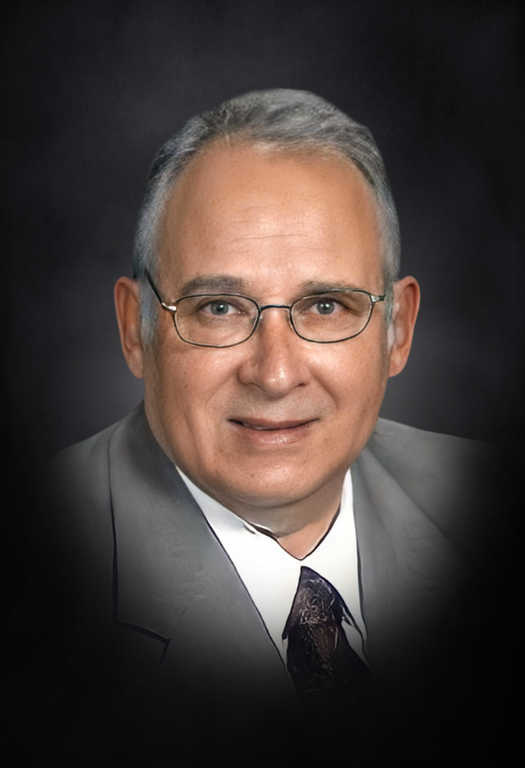 Our beloved Augustine L. Ridolfi, 77, of West Bend, WI, passed away peacefully on Monday, January 17, 2022 at Aurora St. Luke’s Medical Center in Milwaukee, WI due to complications following a natural gas explosion in his home on July 23rd.

Born in Kenosha, WI on July 7, 1944, he was the son of Frank and Julia (Infusino) Ridolfi. He graduated from St. Joseph Catholic Academy in 1961 and maintained those ties throughout his life. He went on to attend Gateway Technical College and was honored to receive a Distinguished Alumni Award. Augustine continued his education at University of Wisconsin- Parkside and earned his Master’s degree in Business from Western Michigan University in Kalamazoo, MI.

He was a founding employee of the Moraine Park Technical College and a passionate educator of Marketing and Business for 33 years where he formed lifelong friendships with colleagues and students. He was a community member of St. Mary’s Immaculate Conception Parish in the Town of Barton for 50 years.

Augie, as he was known by family and friends (and Gusty, by his father), was a humble, unassuming, gentle and intelligent soul. In grade school he excelled and skipped the 3rd grade. From an early age he loved the outdoors, especially hunting pheasants and fishing with his father and son. He shared these passions with his family and friends, though no one could compete with his trophy-winning marksmanship.

He also loved cars–particularly “sleepers” that were more powerful than they appeared, just like him. He was famous around town for the ‘55 Chevy he custom painted in metallic teal green, his favorite color. Weekend evenings were spent “scooping the loop” with friends like a scene from the movie American Graffiti.

Augie was an avid gardener, a skill he learned from both his parents, especially his mother. His jarred hot peppers were treasured like gold by all who were lucky enough to get some. He loved cooking (and eating!) his family’s Italian American recipes with loved ones and passing along traditions like making sausage. He also could play a mean accordion.

Charming, handsome and wryly humorous his whole life, Augie would win over anyone with few words and “the look,” a twinkle in his eye and a Mona Lisa smile with his head turned slightly to the side. To those closest to him, he was the strongest, most courageous and deeply spiritual person they knew. Even in his last, difficult days, he put up a heroic fight.

Visitation will be held on Tuesday, January 25th, at Proko Funeral Home from 9:30 a.m. until the time of service at 11:00 a.m. Mass intentions will be said for Augustine on February 3, July 7 and July 25 at St. Mary’s in West Bend at 6:15am, his favored time (“short with no music”) before coffee with friends.

Memorial donations may be made to St. Mary’s, 406 Jefferson Street, West Bend, WI 53090. Donations will be used to purchase a leaf on the Tree of Life in Augustine’s name. Our family would appreciate it if you could share a special memory on the digital guestbook.