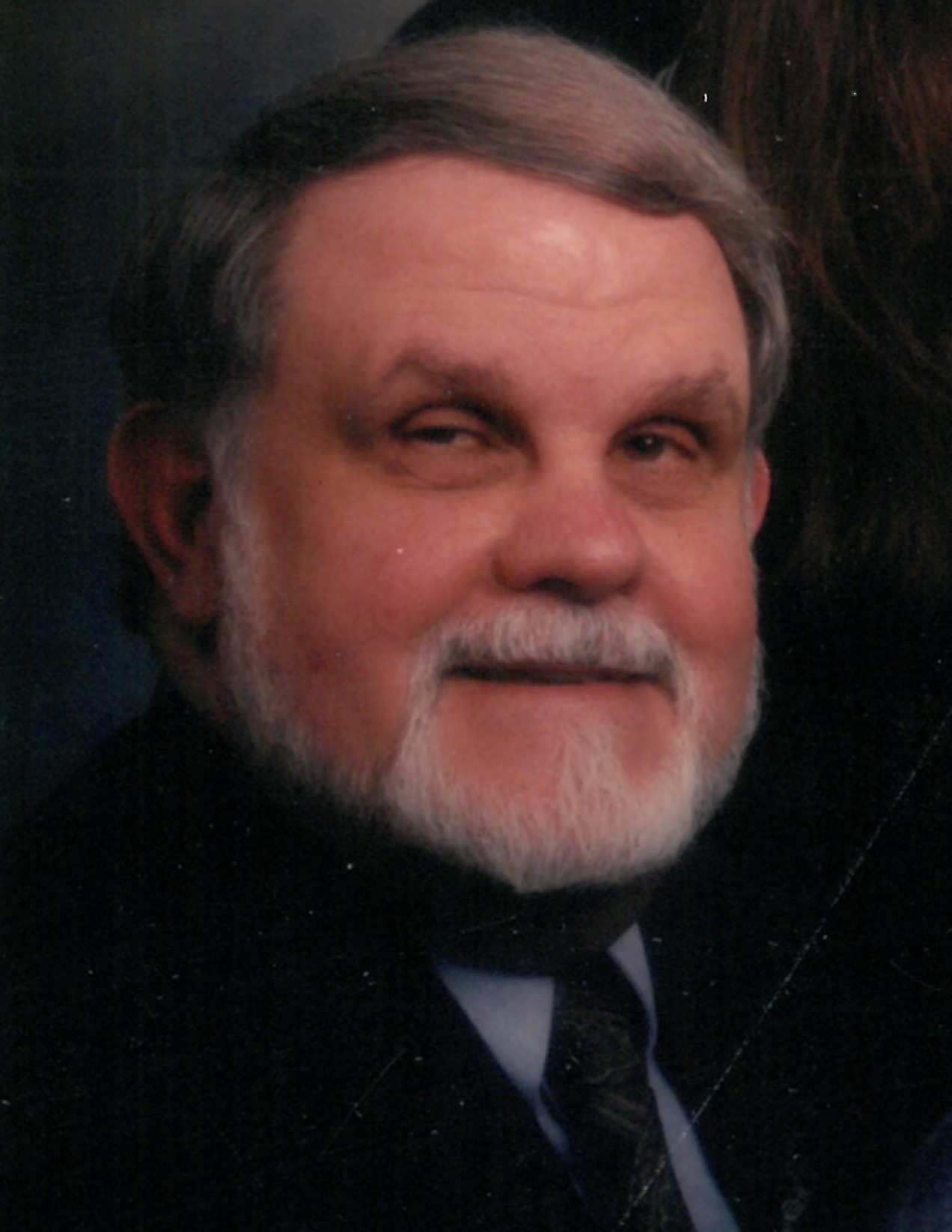 Born in Canon City, CO on January 31, 1934, Arthur was the son of Albert and Bertha (Gaulke) Landry.  He graduated high school in Bremerton, WA and received his PhD from Greeley, CO.

Arthur was Dean of Students and a Professor with Carthage College from 1973 – 2005.  He was involved with Kenosha Common Council, Kenosha Public Museum Board and an Alderman for Kenosha.  Arthur enjoyed watching sports, kept abreast on history and loved spending time with family and friends.

He is survived by his children, Pamela (Michael) Kluka and Ryan Landry.

Arthur was preceded in death by his parents.

A celebration honoring Arthur’s life will be determined and announced in the near future on the Piasecki Funeral Home website.