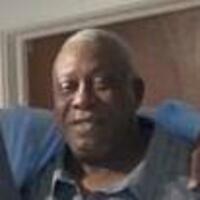 Antonio Shepard, 62, of Kenosha passed away on Tuesday January 4, 2022 at Aurora Medical Center.

Antonio was born on June 3, 1959 in St. Louis, MO, the son of the late Alonzo & Lenora (Shepard) Connors.  He was educated in the schools of St. Louis & Chicago.  Antonio married Jewel Gardner on April 22, 2000 in Milwaukee.  Antonio was self-employed as a salesman for many years.  His hobbies included cheering for the Bears, taking long drives, and spending time with his family & friends.