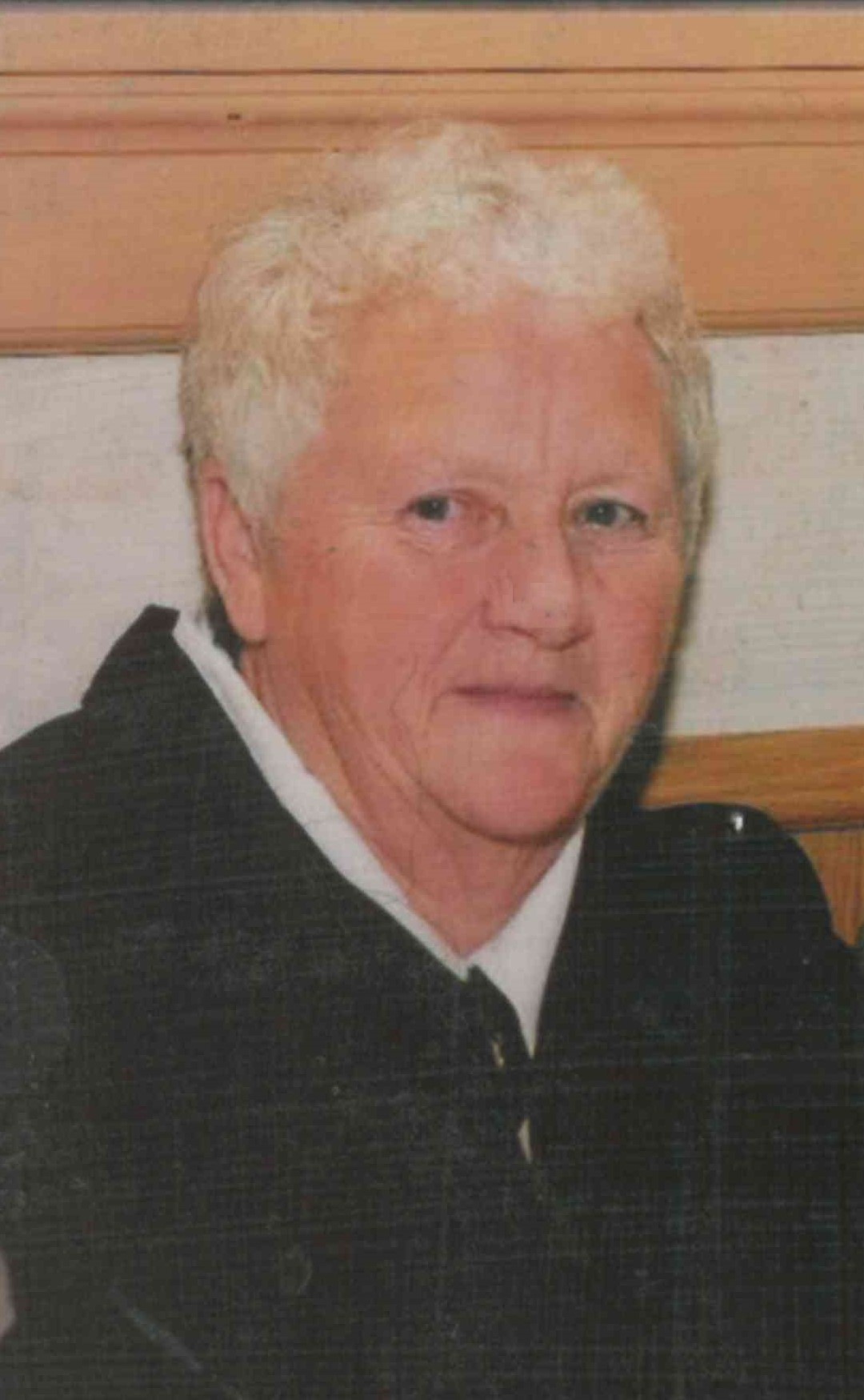 Alice M. Wasniewski (Gutknecht) of Kenosha, WI went to be with the lord at the age of 76 on Friday, April 15th, 2022 with her family by her side.

Alice was born on August 31st, 1945 to her parents Charlotte Fabian Gutknecht and George Gutknecht in Black River Falls, WI. They moved to Kenosha, WI shortly after where she grew up with her sisters Maxine Butzine, Vera Jean Gober, and Cathy Stockwell. Alice graduated from Mary D. Bradford High School and she later met the love of her life, Bob Wasniewski in 1965. They married on October 15th, 1966 in Kenosha, WI. Alice worked for many years at Brookside Care Center as an aide and in laundry until her son, Bobby Wasniewski, was born on February 19th, 1985. Alice stayed home to raise her son and cared for other children that she adored as well. She was always a wonderful wife, sister, mother, aunt, grandmother, and friend to everyone, she was always cooking and caring for anyone who walked through her door. She also had a great passion for dogs. Her twin granddaughters, Evelyn and Elizabeth, were her greatest enjoyment.

Alice is survived by her husband of 55 years, Bob Wasniewski, her son, Bobby (Kyla) Wasniewski Jr., Grandchildren, Evelyn and Elizabeth Wasniewski, Maxine Butzine, Cathay (Frank) Stockwell, and many nieces, nephews and great nieces and nephews. She is preceded in death by her parents, Charlotte and George Gutknecht, and sister, Vera Jean Gober. Father and Mother-in-law, Jake and Margaret Wasniewski.

There will be a Celebration of her Life in the weeks to come; place, date and time TBD.

The Family would like to thank the entire staff at the Froedtert South Cancer Center, Dr. Knight, Katie N.P., and everyone at Kindred Hospice for their exceptional care and compassion.