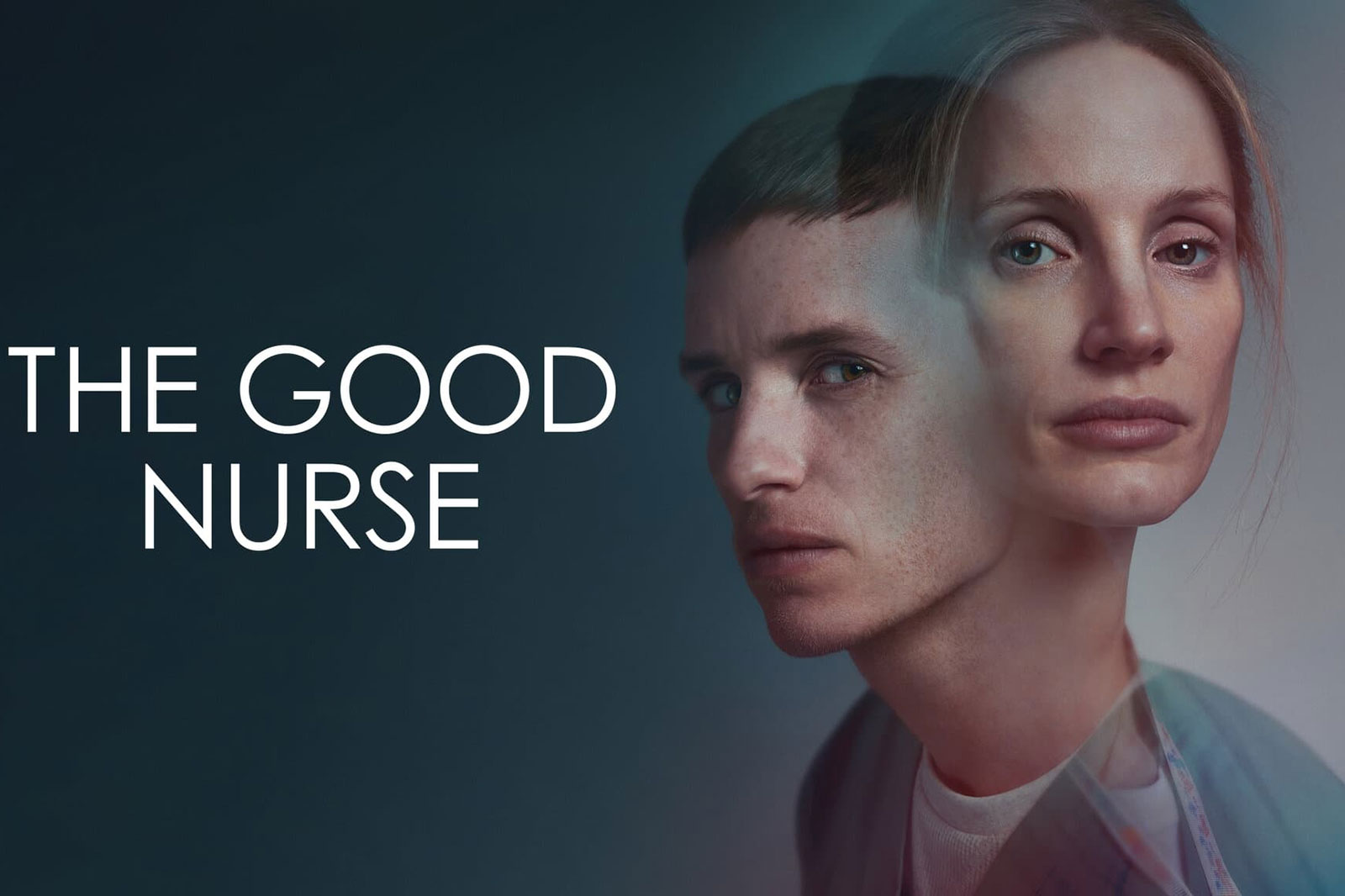 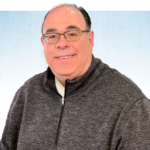 I don’t know if “The Good Nurse,” streaming on Netflix, is a movie that we need right now.

There is so much distrust of our institutions that movies like “The Good Nurse” will only reinforce that narrative. This is a movie based on the real-life case of Charles Cullen, a nurse at several New Jersey hospitals who has been directly linked to 40 patient deaths and possibly to as many as 400 over a 16-year period until he was finally arrested in 2003. Not unlike the Catholic church pedophile scandal, this was a case of a man who moved from one hospital to another killing patients because management did nothing to stop him due to fears of scandal and litigation.

Cullen is played by Eddie Redmayne in an effectively creepy way. Upon first introduction, he is nondescript — quiet and unassuming with boyish good looks. It is hard to imagine this man being one of the most notorious serial killers in American history. Thus, it is not surprising that his co-worker Amy (Jessica Chastain) would become fast friends with him. Amy is the central character in the film, not Cullen, which is an appropriate tack to take. She is wholly sympathetic, and thus makes the film bearable to watch; if Cullen had been the centerpiece, it would have been an inherently repellent movie experience.

Amy is the good nurse of the title. She is a compassionate, caring person and this translates into her work; she is tender with her patients and looks out for them, even to the point of bending hospital rules to let the husband of an elderly patient stay in her room overnight. The hospital is besieged with staff shortages and budgetary limitations, so it is with great relief that a new nurse, Cullen, is hired to work on the third shift with Amy. At first glance Cullen is a competent, caring professional, and he and Amy form a bond, especially when he assists Amy, a single mother, in hiding her serious heart condition from hospital management. When police detectives come sniffing around investigating an unexplainable death in the hospital, and begin asking questions about Cullen, Amy’s reluctance to believe he is capable of it is understandable in the circumstances.

What is not understandable, nor defensible, is the hospital’s willful obstruction of justice and moral deficiency, personified in the form an administrator played by Kim Dickens. Whether it is using political connections to deter investigations, or providing only partial documentation requested by the investigators, or intimidating hospital staff to not provide full and complete testimony, the level of complicity as portrayed in the film is stunning. Cullen is only relieved of his duties when the investigation is getting too close, and then he is terminated on the grounds of providing false information on his employment application.

In other words, he becomes some other hospital’s problem.

Eventually, the police are able to convince Amy that something is amiss, and she agrees to work with them in secret to expose Cullen. This is clearly a serious dilemma for Amy, as Cullen has become a trusted friend, but her abhorrence at the possibility of what he has been doing overrides her loyalty. Chastain is incredibly good at portraying this woman’s empathy for her patients, and yet quiet strength and determination when she realizes her fidelity to her patients’ well-being extends beyond just nursing care. And Redmayne is very convincing; frankly, this might be his best work yet. As portrayed, Cullen is mild-mannered and good-humored and yet Redmayne makes you sense something off just below this veneer, and when he finally erupts under police interrogation, it is jarring.

I can recommend “The Good Nurse” if you are looking for a well-written and acted character study slash thriller, but I really don’t know how many more of these examples of human depravity and avarice I can stomach.