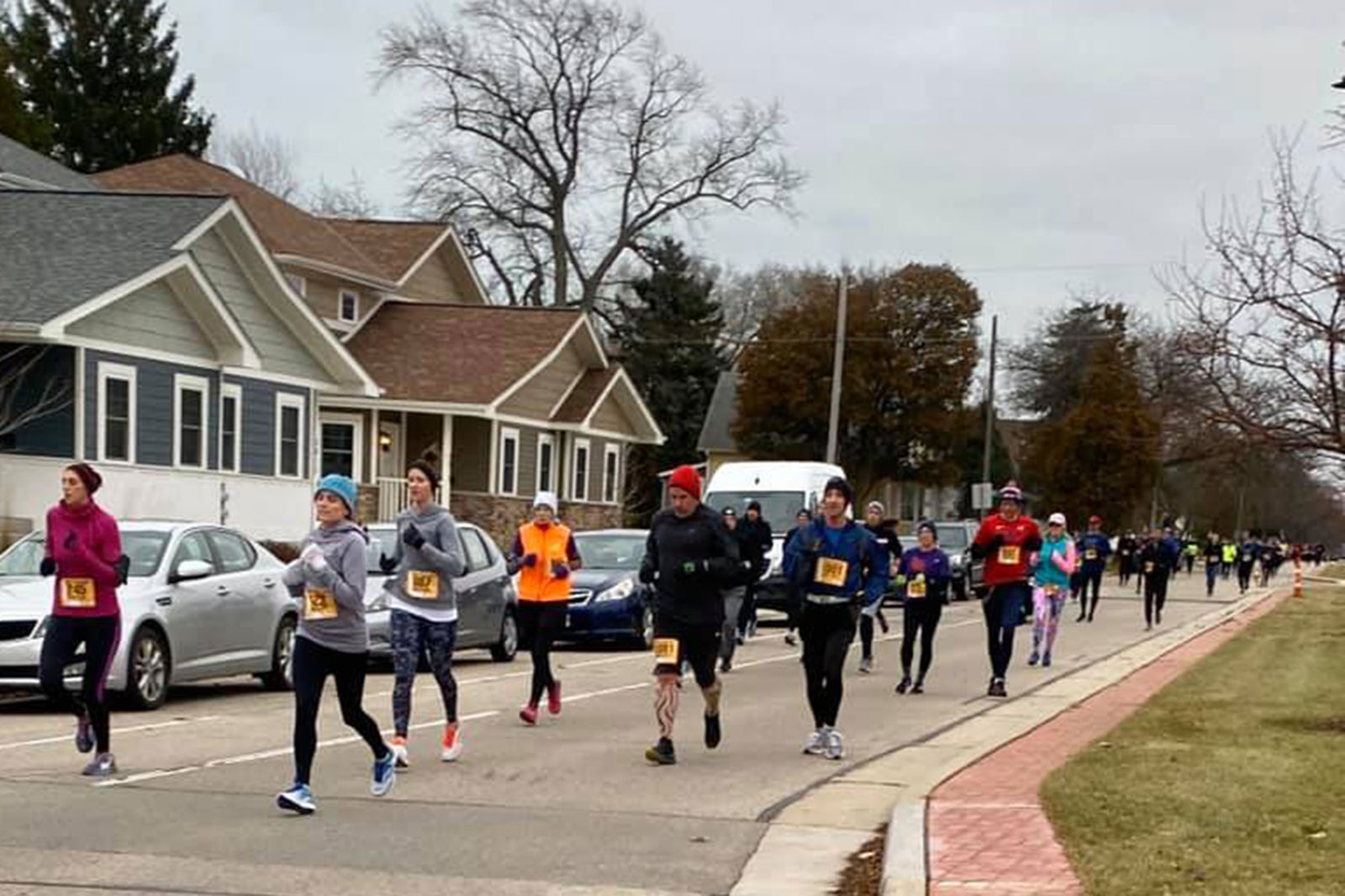 A local Thanksgiving Day tradition returns with the 43rd edition of the Mayor’s Turkey Day Run.

There is no race-day registration.

The Turkey Day Run, which dates back to 1906, was reformed in 1979 by the Kenosha Running Club. It returned last year following cancellation in 2020 due to the pandemic.

The event has attracted as many as 3,000 runners — including former Olympians, NCAA All-Americans and high school state champions — in its long history.

Mike DeWitt, a UW-Parkside Hall of Fame member and legendary local running coach, has competed in every Turkey Day Run since 1979.

“I remember the days when (former University of Wisconsin All-American) Scott Jenkins would show up and everyone would be deflated because they knew they had no chance,” said DeWitt, who finished in the top 25 in the 10K race for 20 straight years from 1979 to 1998.

The Mayor’s Cup Trophy is presented to the top overall male and female in the two-mile and 10K races. Medals are awarded and will be mailed to the top three finishers in each age group.

Jacob Hebior of Kenosha won the 10K last year in 33 minutes, 3 seconds, while Kimiyo Masaka of Oak Creek was the top female in 42:27.